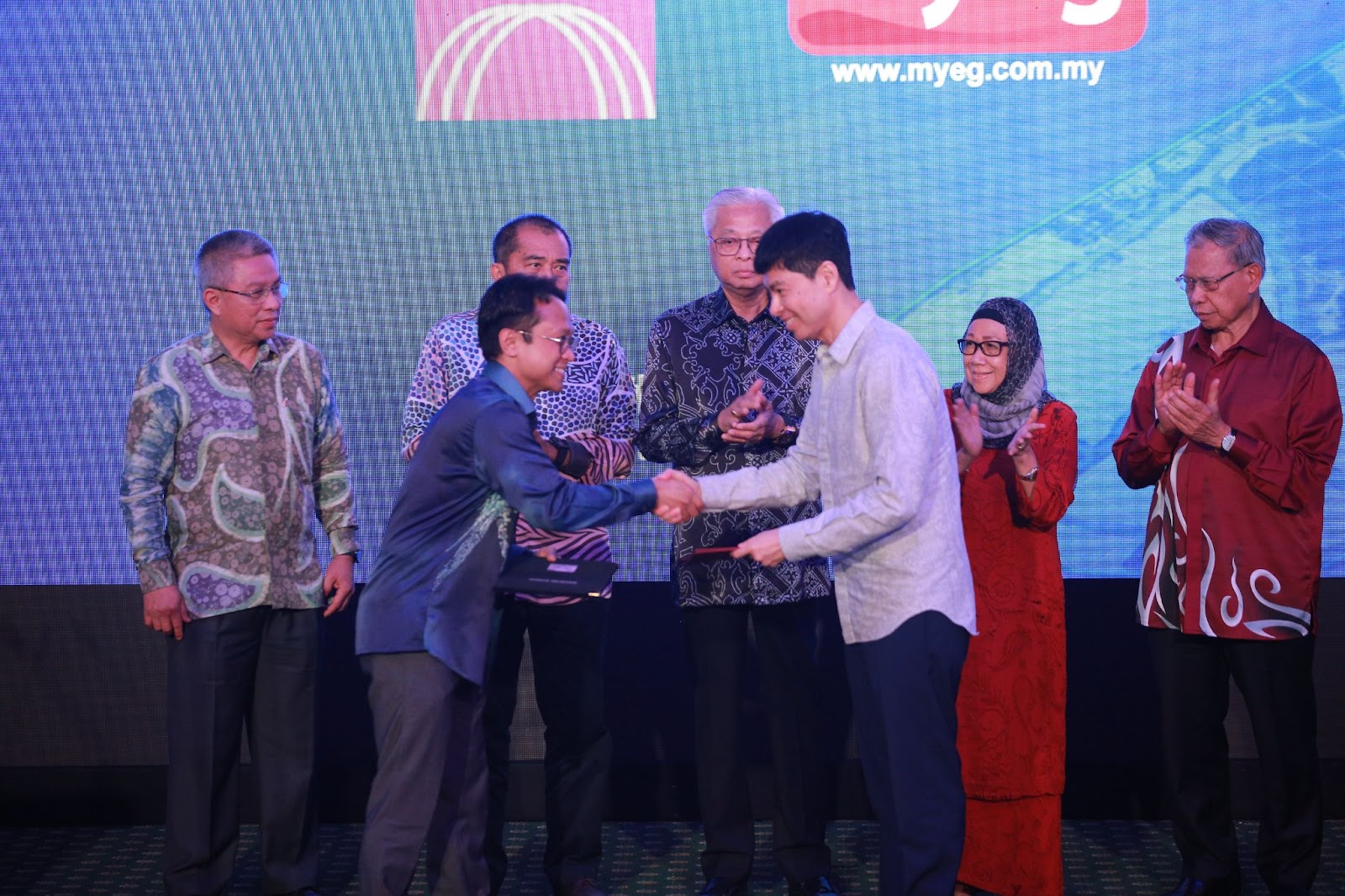 Zetrix, which launched its Mainnet on April 15, 2022, was founded and operated by Malaysia’s largest digital service provider, MY E.G. Services Berhad (MYEG). In partnership with MTSSB, the two parties will spearhead the development of Malaysia’s national blockchain roadmap to bring Web-3 based services to the public and private sectors.

Zetrix also acts as the international supernode to Xinghuo BIF, the national blockchain infrastructure of China, to facilitate trade between China and international parties through blockchain. Together, Zetrix and Xinghuo BIF provide users with BID services that allow users to verify on-chain identity through verifiable credentials, removing the need to verify the identity of users on each transaction.

Zetrix’s ties with Xinghuo BIF and their steps to develop the MBI initiative make Zetrix a national blockchain. The Xinghuo BIF partnership and the initiative with MBI make Zetrix a blockchain that is now involved in the development and growth of two national-level blockchain ecosystems. With exciting DApps as part of their ecosystem, such as their NFT marketplace called NFTPangolin, their blockchain-based identification service known as Zidentity, and their staking platform known as ZeFi Club, Zetrix is taking everything a step further to introduce their blockchain-based supply chain financing solution known as Zetrix TradeFi.

The new DApp will help facilitate trade and alleviate supply chain issues that have plagued the RCEP region since the COVID pandemic.

Mr. Wong Thean Soon, Group Managing Director of MYEG commented: “We are honoured to be able to contribute to Malaysia’s national blockchain roadmap and firmly believe that the blockchain enablement of trade will unlock greater opportunities and use cases to establish this as a true technological revolution, departing away from speculative tokenomics. The next generation of the economy is digital and the distributed ledger will be the ubiquitous single source of truth for all commerce.”

MYEG is Malaysia’s premier digital services company. Having commenced operations in 2000 as the flagship e-government services provider, MYEG continues to play a leading role in driving technological change in Malaysia and elsewhere in the region, bringing a diverse and complete range of innovations spanning the online delivery of major government services to a variety of commercial offerings in the areas of immigration, automotive, healthcare and financial services, among others. Committed to staying firmly at the forefront of the region’s digital revolution, MYEG has embraced the potential of blockchain technology to enhance all aspects of life and is actively pioneering its adoption across its main markets. Beyond Malaysia, MYEG has operations in other key regional markets such as the Philippines and Indonesia.

Zetrix is a layer-1 public blockchain that facilitates smart contracts and delivers privacy, security and scalability. Zetrix’s cryptographic infrastructure can be introduced to multiple industries to connect governments, businesses and their citizens to a global blockchain-based economy.

Developed by My E.G. Services Bhd, the cross-border and cross-chain integration with Xinghuo Blockchain Infrastructure and Facility (BIF) enables Zetrix to serve as a blockchain gateway that facilitates global trade by deploying critical building blocks for Web3 services such as Blockchain-based Identifiers (BID) and Verifiable Credentials (VC). For more information, log on to www.zetrix.com.

Pierre Fabre is taking a minority stake, via its dedicated investment subsidiary Pierre Fabre Invest, in Gennisium Pharma, an innovative company specializing in medicines for premature newborns and niche markets