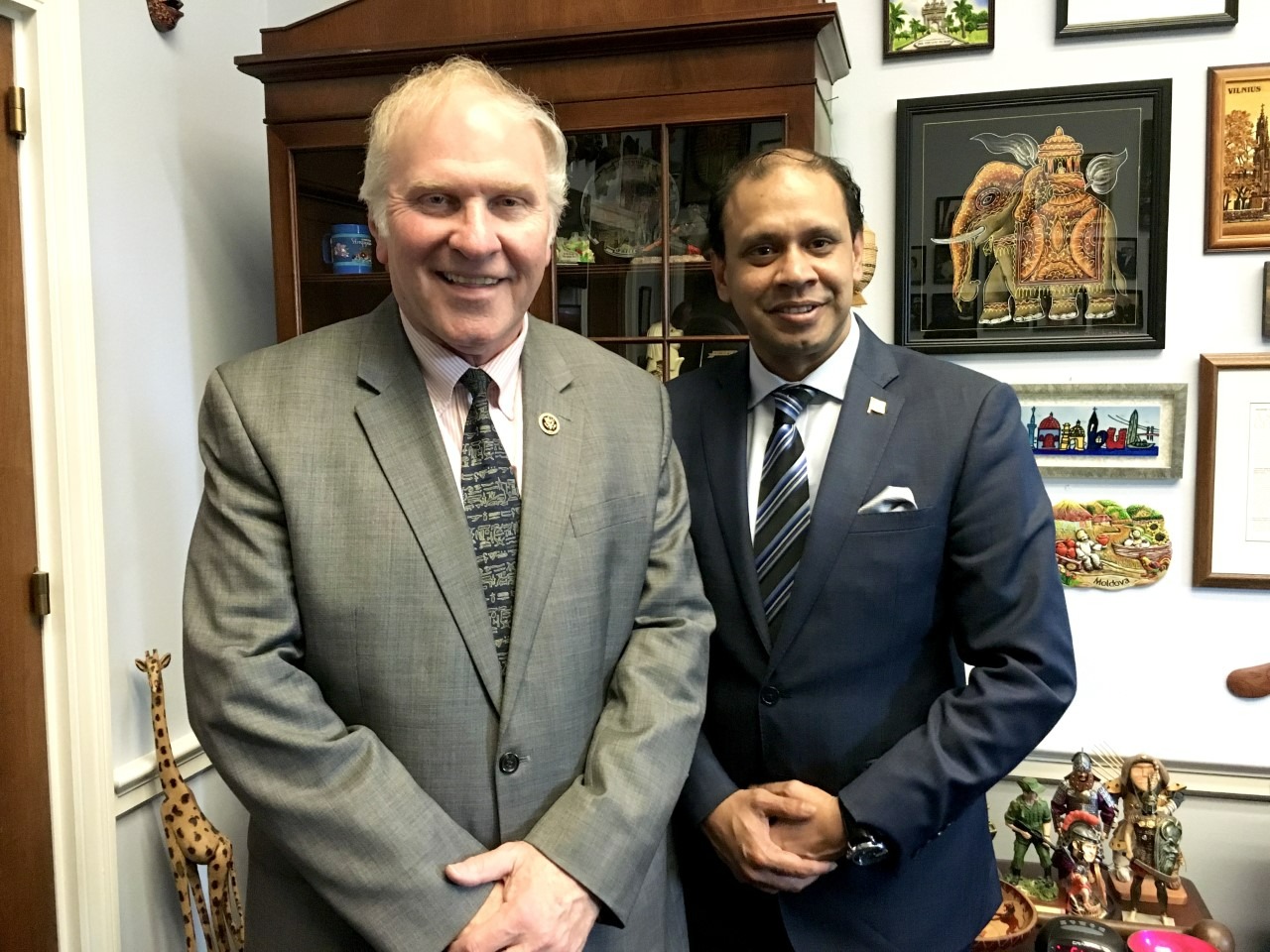 During the meetings, Bangladesh’s former Foreign Advisor Zahid F. Sarder Saddi briefed the US lawmakers on the socio-economic development that has taken place under the capable leadership of former Prime Minister Khaleda Zia. There remains a clear opportunity to provide assistance to the people of Bangladesh to return the country to its former glory.

Congressman Steve Chabot (Republican-Ohio), the Ranking Member of the influential US House Foreign Affairs Subcommittee on Asia and the Pacific, expressed his readiness to lead the proposed caucus as Co-Chair of the Congressional Bangladesh Caucus.

Zahid F. Sarder Saddi and the Bangladeshi community leaders sought the support of Congressman Chabot to revitalize the relationship between the Bangladeshi people and the United States. “I told the lawmakers of the critical nature of Bangladesh’s political situation, now is the time for the USA to involve itself more in Bangladesh’s affairs,” Bangladesh’s former foreign advisor Saddi said.

Influential US Representative Steve Chabot,  who was present in Dhaka at moments of crisis, said he is a great admirer of the people of Bangladesh. Previously, the congressman visited as a Chairman of the Foreign Affairs Subcommittee on Asia and the Pacific to talk discussed political turbulence, democratic governance, free-fair credible election, and the overall security of Bangladesh. During his visit to Bangladesh, Steve Chabot met with Prime Minister Sheikh Hasina, Opposition Leader and former Prime Minister Khaleda Zia, civil society representatives, representatives of other political parties, and the media. He is a strong supporter of victims of Rohingya issues in Bangladesh. 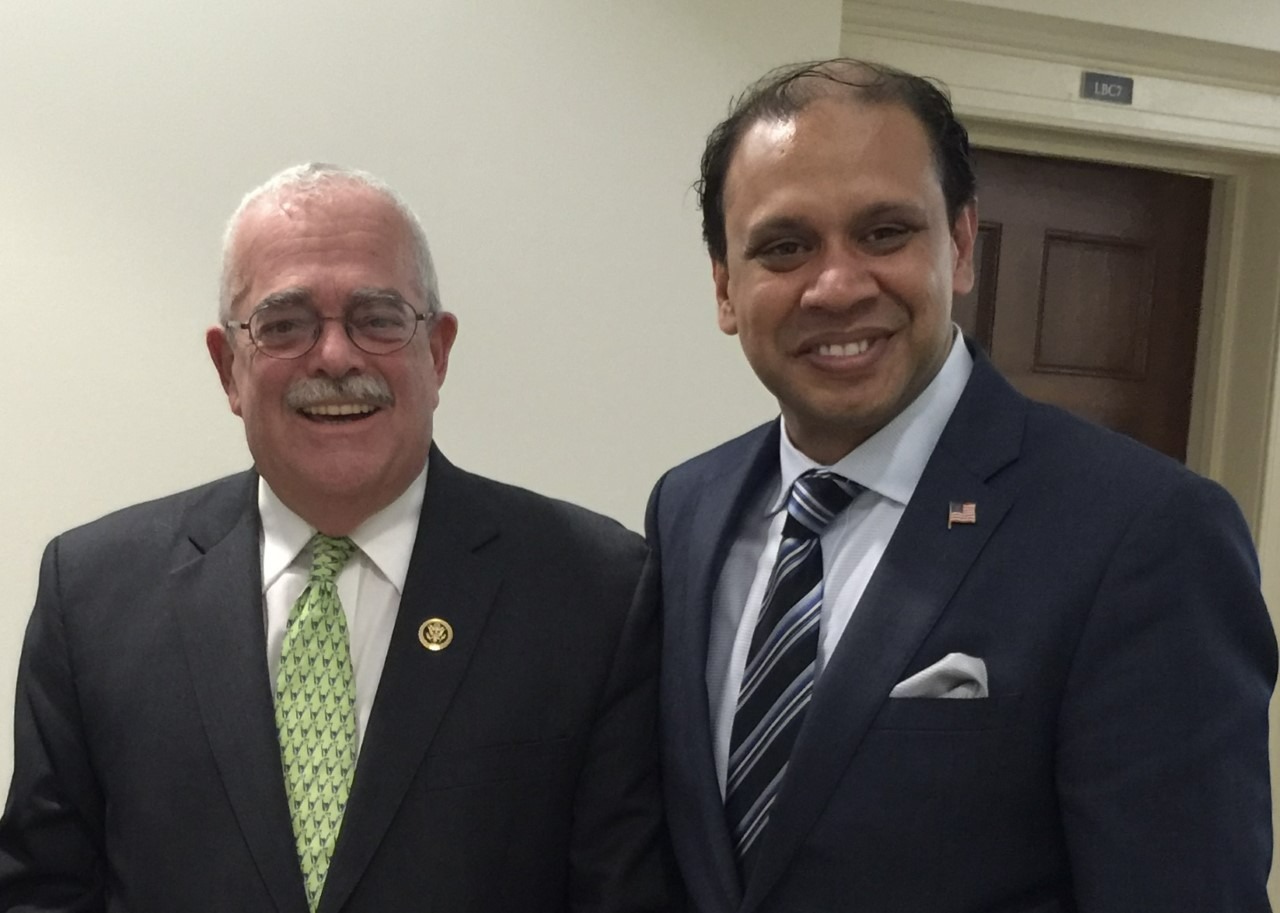 That same day, Bangladeshi-American Community Leader Zahid F. Sarder Saddi met with Congressman and Co-Chair of Congressional Bangladesh Caucus Gerry Connolly (Democrat-Virginia) to thank him for his efforts to help secure COVID-19 vaccines for the people of the Bangladeshi community during the pandemic. The congressman promotes accountability for human rights abuses, extrajudicial killings, torture, or other gross violations of internationally recognized human rights. Zahid F. Sarder Saddi praises the congressman for his uncompromising support of all people of Bangladesh across faiths and ethnicities. 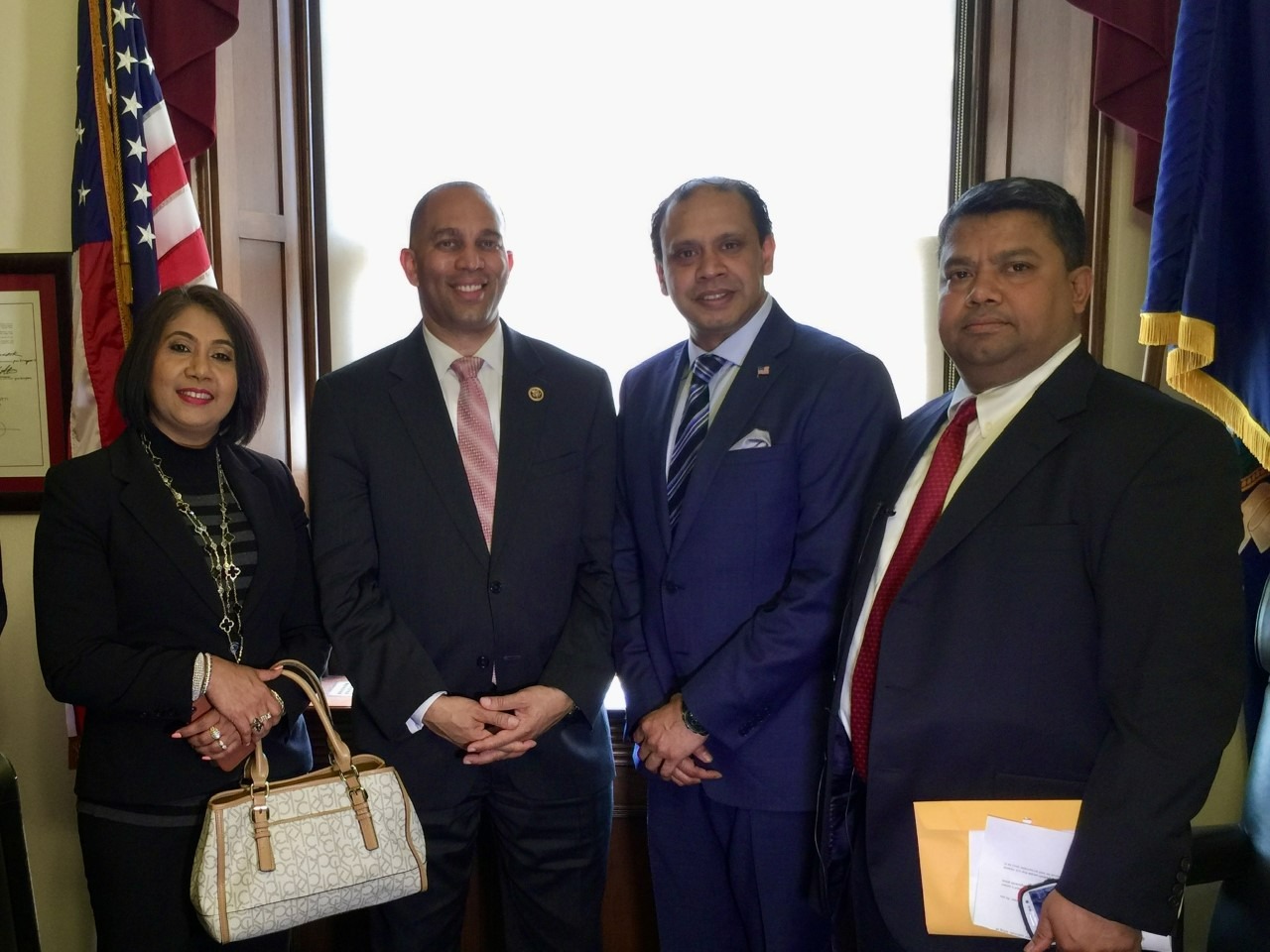 Bangladeshi Activist Zahid F. Sarder Saddi publicly voiced appreciation to the US House Representatives for their support and passion for providing care for the Bangladeshi people. Saddi has urged the United States to be more involved in the country’s democratic governance saying it would simultaneously secure its stake in the Indo-Pacific region. “If we are able to establish a democratic governance, the US could commence activity at the Bay of Bengal and later we can monitor Indo-Pacific activity from there,” he told a media briefing a day after a meeting with influential US lawmakers. 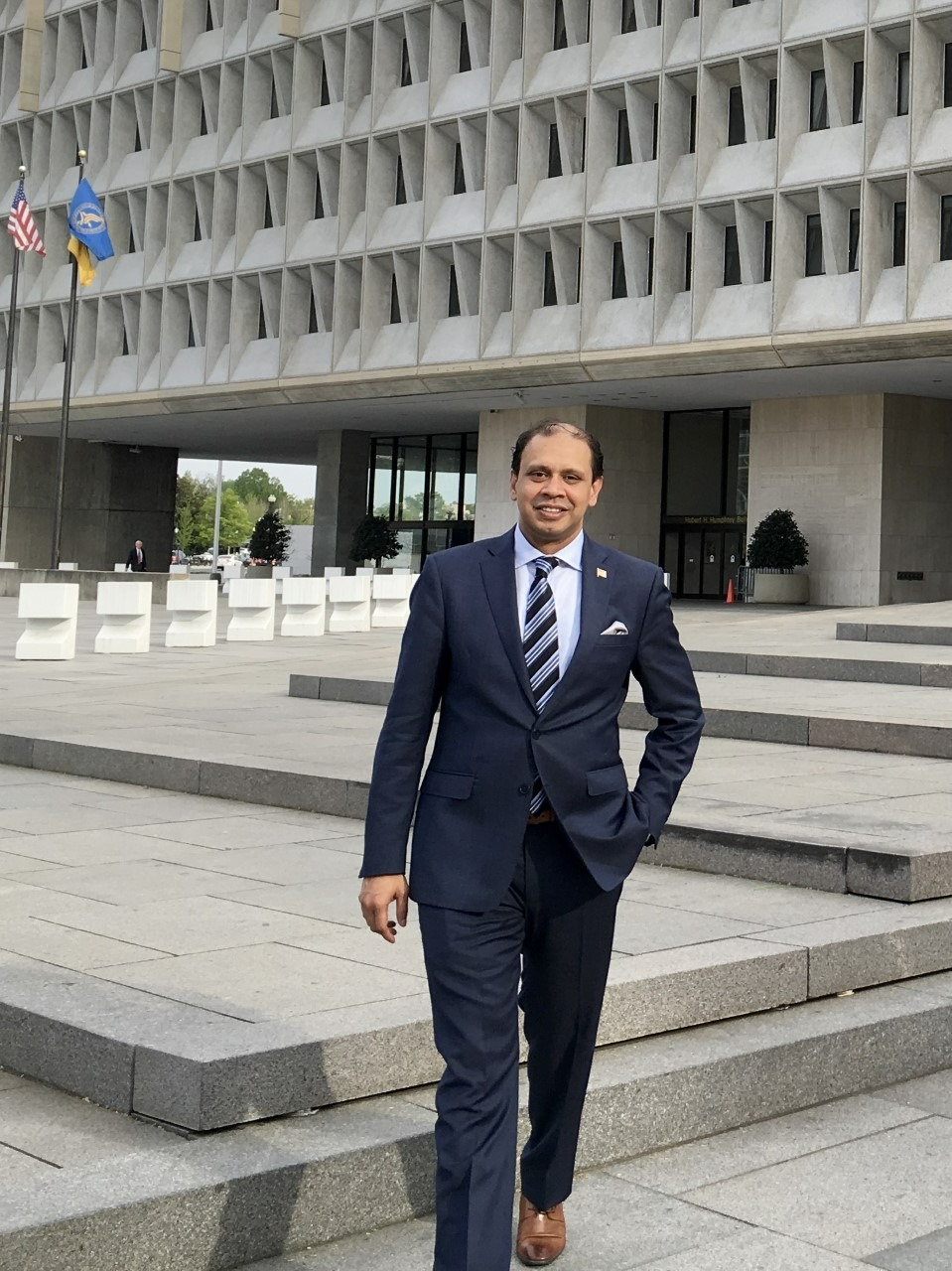 Zahid F. Sarder Saddi is an influential civil society leader, humanitarian, and advocate for Bangladesh and its people. He helps Bangladeshi expatriates assimilate into life in the United States while also preserving their own values and traditions. Zahid F. Sarder Saddi works with several organizations and holds a special passion for helping the Bangladeshi community in the United States and around the world.

Megatech Announces the Completion of Its Rebranding Phase