BEIJING, Jan. 5, 2022 /PRNewswire/ — Harbin Ice and Snow World, a theme park located in Heilongjiang Province, north China and characterized by Winter Olympics style of scenes in this winter, is serving as a miniature of Harbin, the provincial capital, vigorously boosting ice economy for green development. The city, which developed a series of ice and snow-themed activities such as tourism, art, fashion, economy and trade, and sports, has integrated ice and snow culture into its city economy. 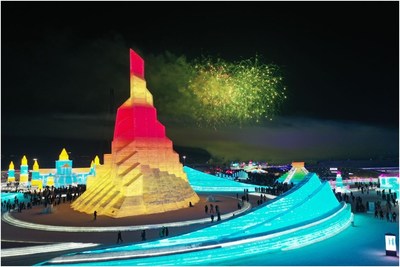 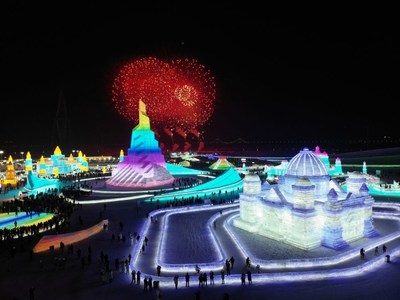 For instance, Harbin Ice and Snow World, founded in 1999 initially as a place of casual entertainment for local residents in the cold winter, has grown into a popular tourist attraction integrating folk customs, tourism, culture, and related industries nowadays.

“There are too many choices for fun, such as the bicycling on the ice, ice slide, ice castle, and ski ring,” said a tourist to the theme park, highlighting that it took merely 60-70 seconds to slide down from the top of the 423-meter long ice slide and tourists can wait in the waiting room to keep warm.

76% of Indians plan to switch from renting to owning assets as an investment and lifestyle choice: Post 'Generation-Rent' study by Godrej Housing Finance

ZEE5 Intelligence Monitor Publishes Its 1st Report on the Indian Ed-Tech Industry; Says Parents Seek a Hybrid Model of Education for Their Children