Popular Project Promises a New Approach to Security and Auditing

BOSTON, MA, Feb. 23, 2022 (GLOBE NEWSWIRE) — Last year, the media latched onto the story of Squid Game Token, a token on the Binance Smart Chain (BSC) that flew to a staggering multi-million dollar marketcap before the developers locked the trades and stole the liquidity, in a move known colloquially as a “rug pull.” To onlookers, the crime seemed extraordinary, but to those well-acquainted with the ecosystem, it was anything but.

In the world of decentralized finance (DeFi), rugpulls and similar “Boiler Room” style scams such as honeypots are somewhat commonplace and are treated almost like an occupational hazard to be avoided; indeed, one can even purchase their own honeypot scam on Fiverr for as little as $15. However, one team of developers, recognizing the danger posed by these criminal elements, has decided to take matters into their own hands with a new project called NeverRug, launching on the BSC on March 1st. 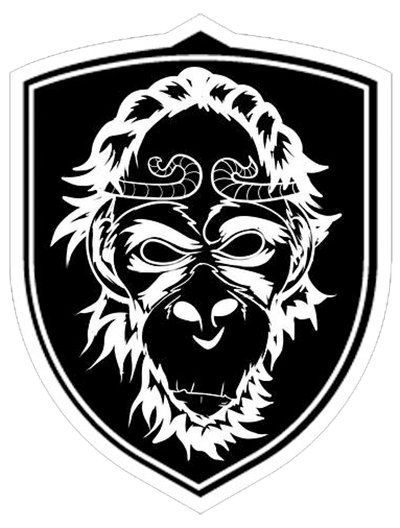 The vision of NeverRug may be grand: to provide a regulating force within the DeFi ecosystem and rid it of fraud to restore investor confidence and foster growth; however, their two-prong approach is simple.

The first part is building a foundation of education, rooted around a community–something that is well-underway, according to developer and team spokesman Kevin Glynn, who comes to the project from a background in financial technology.

“We previously did a quiet test-launch of the NeverRug concept, and the support from the community was so great that we decided to pool our resources and give it a proper launch. From this community, we hope to see a wellspring of safe, vetted projects that can grow with mutual support and promotion.”

The second prong of the approach comes from the technology the team brings to the table: the NeverRug software will build upon risk assessment AI already utilized by some insurance companies to assign projects a “Pull Score.” This software will analyze the important metrics of DeFi projects in ways that eclipse all current competitors, and will strive to become the standard rating system within the environment.

“Most scanners out there just read contracts and flag functions commonly used by scammers, however, their scope is somewhat limited and prone to errors–shady developers know how to game those metrics to look good, and honest developers are often misclassified as bad actors,” says Glynn, “through holistic methodology, we aim to change that.”

This form of analysis includes analyzing the media presence of a project both on socials and more traditional outlets, and incorporating those metrics into the overall score. For example, a project could have a sizable following on social media, which would be a net positive, but the software could dig deeper and, through analysis, uncover that a majority of the following is just ‘bots,’ which would count against their overall score.

“This is only our first step though,” explains Glynn, from his office in Cambridge, “from there, we plan to provide more in-depth audits of projects that we can, in turn, share with our community. Our mascot is Pully, an orangutan who also serves a forest guardian; that’s how we see ourselves in this project. We see an intrinsic value in this ecosystem, something good that’s worth protecting, and we think we can be the ones to foster positive growth here, and that’s what we plan to do.”

NeverRug Token will launch on the Binance Smart Chain on March 1st, but pre-sale information is now available at the NeverRug Website where the token will be for sale after launch, as well as through the Flooz.Trade and PancakeSwap exchanges. You can follow the NeverRug Project channel, or the community channel in Pully’s Lounge Telegram, or read the NeverRug whitepaper.