After selling out of its NFT collection, Toxic Skulls Club is launching a new utility called Chambers on July 1, 2022, to bring additional benefits to holders.

Chambers is a new utility created to reward holders of a Toxic Skulls Club NFT. The longer someone holds their NFT, the more rewards they unlock. Some rewards will include airdrops, merch discounts, access to an alpha channel, skins of their NFT to play in the NFT World, and so much more. There will also be giveaways in each Phase. The more Skulls someone has in the Chambers, the better your chances of winning the following giveaway prizes: ETH giveaways, custom sneakers hand painted and much more.

There is no custodial contract needed where the NFT leaves their wallet. They are creating a reward system where your NFT will stay in their wallet, and people can unlock rewards by putting their Toxic Skulls Club NFT inside a Chamber through their website.

Being a Toxic Skulls Club holder grants people access and benefits such as exclusive drops, access to in real life events and more. Each Toxic Skulls Club NFT allows its holder to vote on experiences and future perks. When people buy a Toxic Skull, they are gaining membership access to a club that will increase over time in not only members but benefits! They will be able to join a private discord channel, designed to propose the holder’s ideas and make decisions alongside their team about the future of TSC. 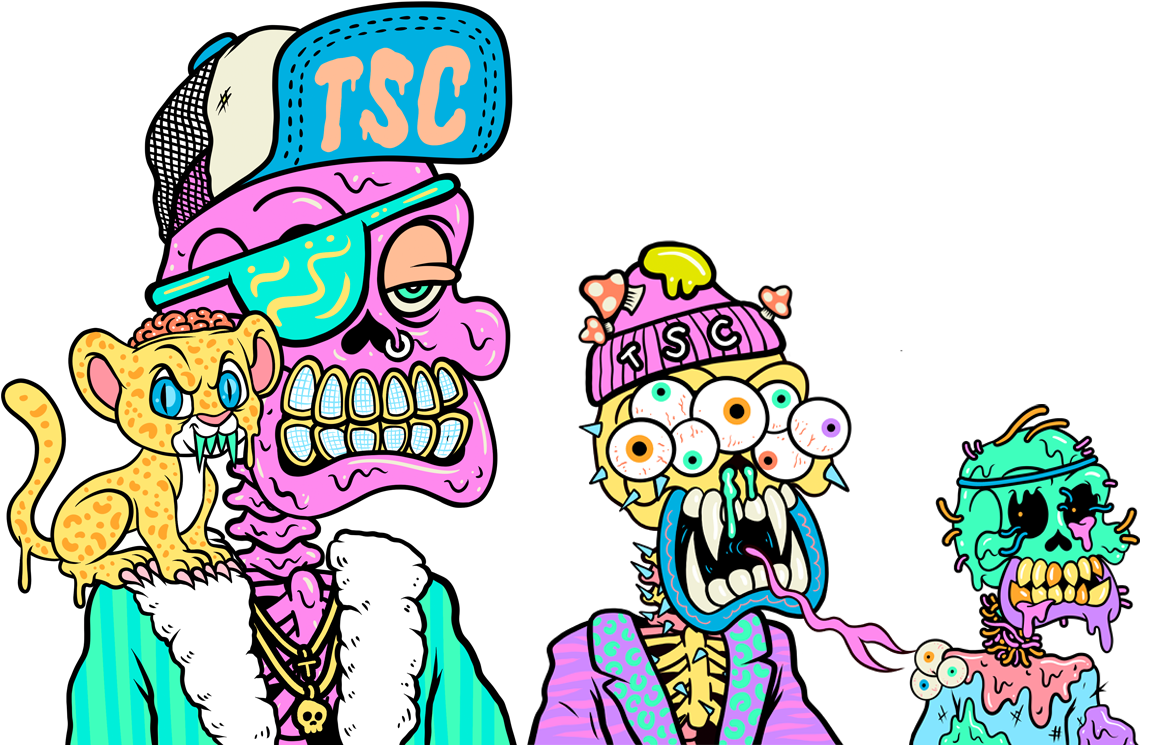 Toxic Skulls Club is constantly blending and redefining the way utility is used within the Web3 space and real-world application. Their vision is to integrate and continue to develop unique concepts and utilities. TSC is looking to leave its mark in not only the NFT space but also in real life.

Immunocore Appoints Siddharth Kaul to its Board of Directors