TheHarderTheyFall is announcing its upcoming launch. The project, which will be launching in mid-January, has already received a lot of social media hype. THTF plans to launch a gaming Metaverse with play to earn opportunities. THTF will also keep the community in mind, with plans to offer giveaways from time to time. 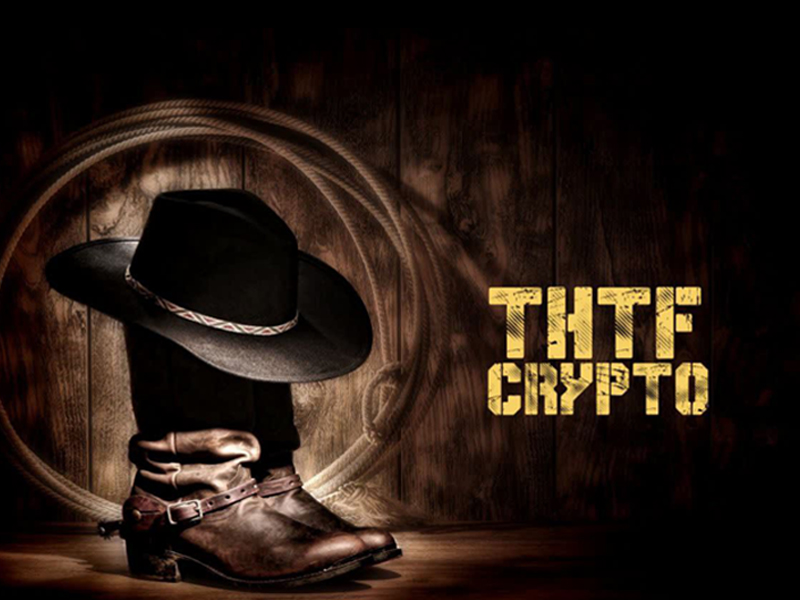 In early January 2021, TheHarderTheyFall platform announced plans to launch in mid-January. THTF will introduce a community-focused gaming experience with a P2E mechanism. According to their social media pages, THTF will develop a Metaverse, combining P2E gaming, DeFi and NFTs.

The platform has offered a preview of the game description on their web page. The game, set in the wild west, involves gunfights, duels, and roulettes, basically a taste of 1894. The central concept will be winning duels to make funds in the game; generally, everything from the character’s appearance to the settings and the wild west environment.

In their provision of services, TheHarderTheyFall has developed a token dubbed THTF. The token will carry use cases such as purchasing NFTs in the metaverse and exchanging the token in DEX and CEX.

While the token will start trading at below dollar price,  their major long-term plan is to ensure it hits the top 100 in Coinmarketcap rankings. The THTF team hopes to achieve that using well-planned marketing strategies.

THTF will use the Binance Smart Chain blockchain as its center of operations. According to the network, BSC can help offer efficiency to their investors.

A Platform for The Community

While announcing their plans to launch soon through token presale, the THTF network also announced giveaways for its community. According to their release, THTF is giving away five PlayStation 5 consoles as a reward to the community during the festive season. While the giveaways are there to show interest to the community, it’s also part of their marketing stunts to attract more investors in the future.

On top of the giveaways, the platform announced its pledge for monthly charity programs. In their tokenomics, 1% of the funds in the marketing wallet will go into charity programs every month. One of the leading charity programs the network will be funding is to help cancer patients across the globe.

The network will also run regular raffles and token airdrops to benefit the community.