The Wine Traceability Platform Co-Developed by VeChain and D.I.G. Kickstarted its Second Phase with the Introduction of Penfolds Bin 407

SHANGHAI, Aug. 6, 2019 /PRNewswire/ — Forty years of explosive economic growth has made China the second-largest economy in the world and helped create millions of middle-class households. With the improvement of living standards and the change of lifestyle, drinking wine has become increasingly popular among the better-off Chinese citizens. According to the Research Report on Wine Import in China, 2019-2023, China imported $3.91 billion worth of wine in 2018, up by 6.50 percent year on year. According to VINEXPO, China will become the world’s second-largest wine consumer by 2023 with a market value estimated to be worth $23 billion. 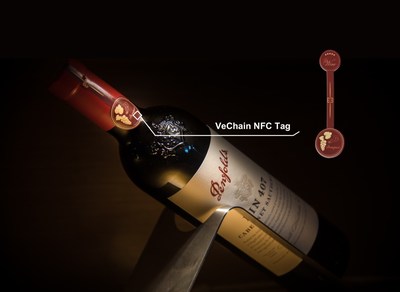 The booming market has caught the eyes of both savvy wine producers and cunning copycats and counterfeiters. In November 2017, the Shanghai Police seized 14,000 bottles of counterfeit Penfolds, worth over 1 million USD. Five months later, police officers in Zhengzhou, He Nan Province busted another 50,000 fake bottles, worth over 2.8 million USD. Given the nature of wine fraud, these reported cases are only the tip of the iceberg.

Built on the VeChain ToolChain, a revolutionary one-stop BaaS platform designed by VeChain, WTP took advantage of the strengths of blockchain, IoT devices, and mobile devices to keep track of the entire lifecycle of wine from wineries to distributors. So far, the 20-plus wine products imported by D.I.G. have gone live on the platform, and one-third of that was imported by the company. According to D.I.G.’s statistics, the wines enjoyed an average of a 10% increase in sales after implementing the solution, resulting from enhanced consumer confidence.

In July 2019, Phase 2 of WTP kickstarted with the introduction of Penfolds Bin 407. This was the first time that Penfolds, one of Australia’s most famed and respected winemakers, had been empowered by blockchain for enhanced anti-counterfeiting and traceability. Founded in 1844, Penfolds is best known for its iconic Grand Wine. Over the years, Penfolds has won a number of accolades and awards. For example, the 1955 Grange was named one of the top 12 wines of the 20th Century by Wine Spectator, and the 2008 Grange picked up a perfect 100-point score from Wine Spectator and Robert Parker’s Wine Advocate.

In the case of Bin 407, each bottle is attached with an encrypted N.F.C. tag specially designed for wine products. By reading the N.F.C. chip, customers can access the relevant wine bottle’s immutable product information stored on the blockchain, such as provenance information verified by independent auditors such as D.N.V. G.L. In this way, wineries can prevent their products from being counterfeited while allowing consumers to form more in-depth insight into the product, enhancing their confidence in the product.

Together with our strategic partners PwC and D.N.V. GL, we have established cooperative relations with many leading enterprises in different industries, including Walmart China, BMW, B.Y.D. Auto, Haier, Bright Food, D.I.G., DB Schenker, and PICC. 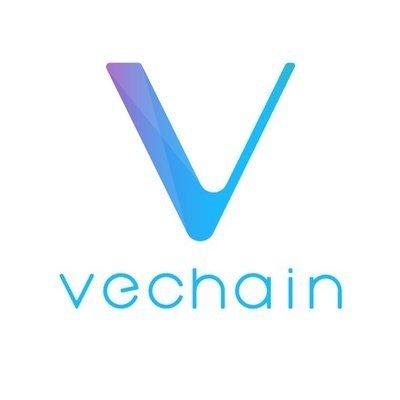