The Next Safemoon, Reflex has the Team to Make it Happen

Reflex Finance has recorded tremendous growth just a few days after its launch.

Roermond, The Netherlands, Feb. 14, 2022 (GLOBE NEWSWIRE) — According to the President and CEO of Reflex Finance Myles Tweedy, in the first 48 hours, 4,000 holders and 1 million dollars in BUSD had been paid out already.

“The people are what make this project so special. The team is fantastic. We have an amalgamation of developers from all over the DeFi space, with talent that has already proven themselves.” 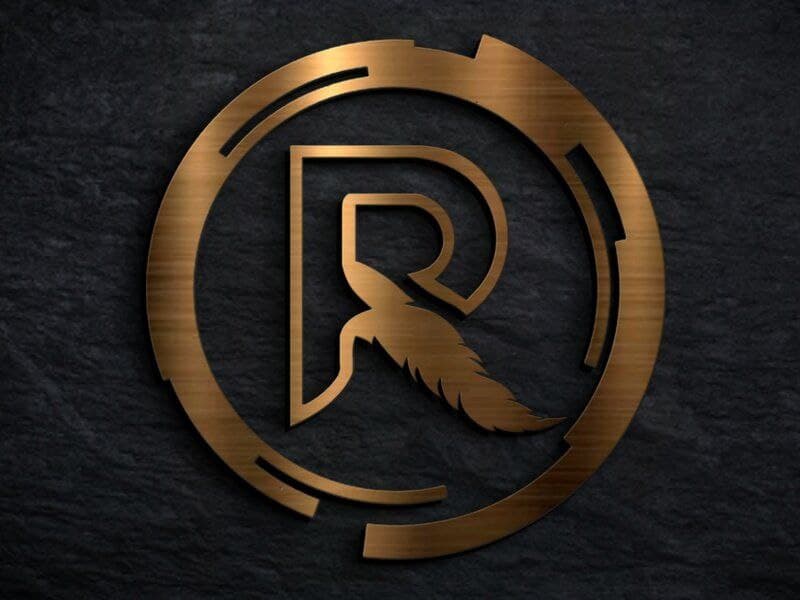 Tweedy mentioned that the primary focus of the Reflex project is to disrupt and revolutionise the industry for the benefit of the general crypto community.

Reflex’s launchpad aims to launch projects safely, fairly, and more hassle-free than the current competition. Reflex insures against rug pulls and scams, which it can do while making their investors a lot of money with passive income.

Tweedy mentioned that crypto has to solve a problem or serve a purpose, and they will do both. Reflex will burn bad actors, and they will not allow people to be hurt any longer. “People are taken advantage of every day, and it’s time to change that”, says Myles. The project also has proper customer support for faster contact with the users.

Staking rewards in the native token are available to members of the Reflex community who stake their $REFLEX tokens on the staking dapp. The Reflex Finance staking mechanism is unique in that stakers can get BUSD in addition to $Reflex when they unstake. It’s practically the same as having an interest-bearing savings account.

If you unstake the whole money and lose stake incentives, you will be penalized 10%. Reflex will lock in your stake’s APR. As a result, the holder, locked in at the current APR, will be unaffected regardless of whether the project develops or shrinks. The staking term extends from 7 to 180 days, with APRs ranging from 5% to 40%.

What the Future Holds For Reflex Finance

According to the Reflex CEO, the future is Reflex. The project has already announced the Legion Launchpad, a game-changer in the DeFi space for upcoming projects. For every project that chooses to embark on the Reflex platform, and for every investor who invests in those projects, the future is bright.

As the CEO puts it, Reflex is looking forward to working with so many upcoming teams and future DeFi leaders in their own right. He also firmly believes that steel sharpens steel. With his team working alongside these new projects day in and day out, the standard operating procedure becomes a product with near-perfect quality.

Reflex has many things lined up to create volume in its ecosystem. By Q4 2022, Tweedy believes that Reflex Finance will be one of the world’s top globally recognized crypto projects. “We’re going to take over completely, and our competitors should be worried about us.”

According to the roadmap, the marketing campaign has only recently begun. We anticipate an NFT marketplace, a $REFLEX staking pool, and dApp connectivity this first quarter. For the second quarter, there will be NFT giveaways, play-to-earn game launches, and DEX listings, among others.

BTCS to Present at Aegis Virtual Conference on February 23, 2022