NEW YORK, Oct. 8, 2019 /PRNewswire/ — As a tribute to its unique relationship with time and dedication to preserving craftsmanship, LOUIS XIII Cognac has partnered with The Film Foundation to restore THE BROKEN BUTTERFLY: a rare film from 1919 to be rediscovered 100 years later. At LOUIS XIII, we think a century ahead. Each decanter is the life achievement of our cellar masters. “I’m grateful for The Film Foundation’s partnership with LOUIS XIII. For many years, they have provided generous support for the foundation’s preservation, exhibition, and education programs. LOUIS XIII is passionate about its own legacy, and it’s gratifying to know they are equally committed to protecting the world’s cinematic heritage and sharing these great works of art with audiences for decades to come,” said Martin Scorsese, Founder & Chair of The Film Foundation.

“Thanks to The Film Foundation and Martin Scorsese, THE BROKEN BUTTERFLY can be experienced once again one century later. Restoring this piece of memory is for us, at LOUIS XIII, a real pleasure and honor. Time is our raw material,” said Ludovic du Plessis, LOUIS XIII Global Executive Director.

THE BROKEN BUTTERFLY by Maurice Tourneur was first showcased in 1919 but has been unseen since. Now, 100 years later, it has been painstakingly restored with the support of LOUIS XIII Cognac. The film tells the eternal story of love lost and found, of emotions and memories that shape a lifetime.

Only 20 percent of American films produced in the 1910s and 1920s survive in complete form, so the opportunity to see any fully restored silent film is special indeed. And when that film is a rarely seen gem from an esteemed cinematic artist, it’s truly an extraordinary event. Founded in 1990 by Martin Scorsese, The Film Foundation has helped restore over 850 films which are screened at festivals, museums, theaters, and educational institutions all over the world. When it comes to THE BROKEN BUTTERFLY, an extensive digital 4K restoration, that took over 6 months, was required before being shared with audiences. 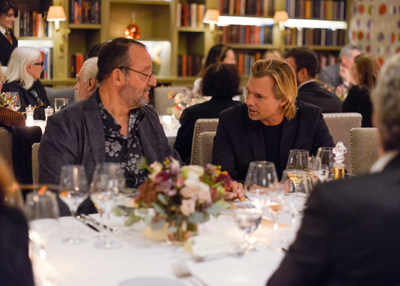 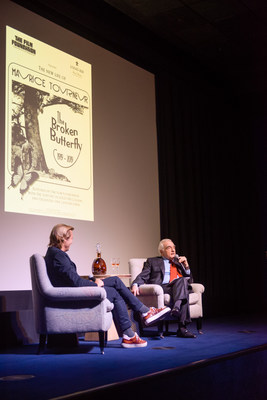 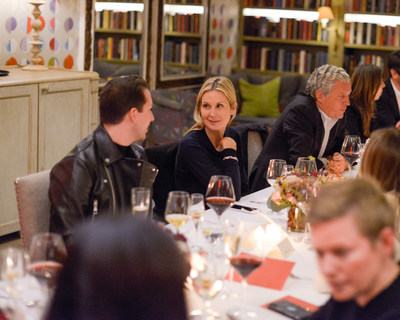 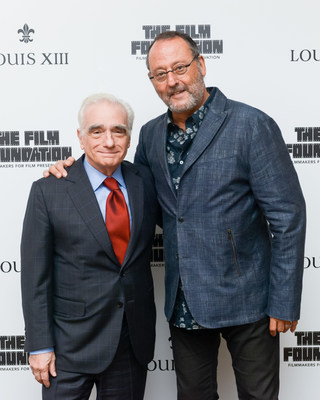