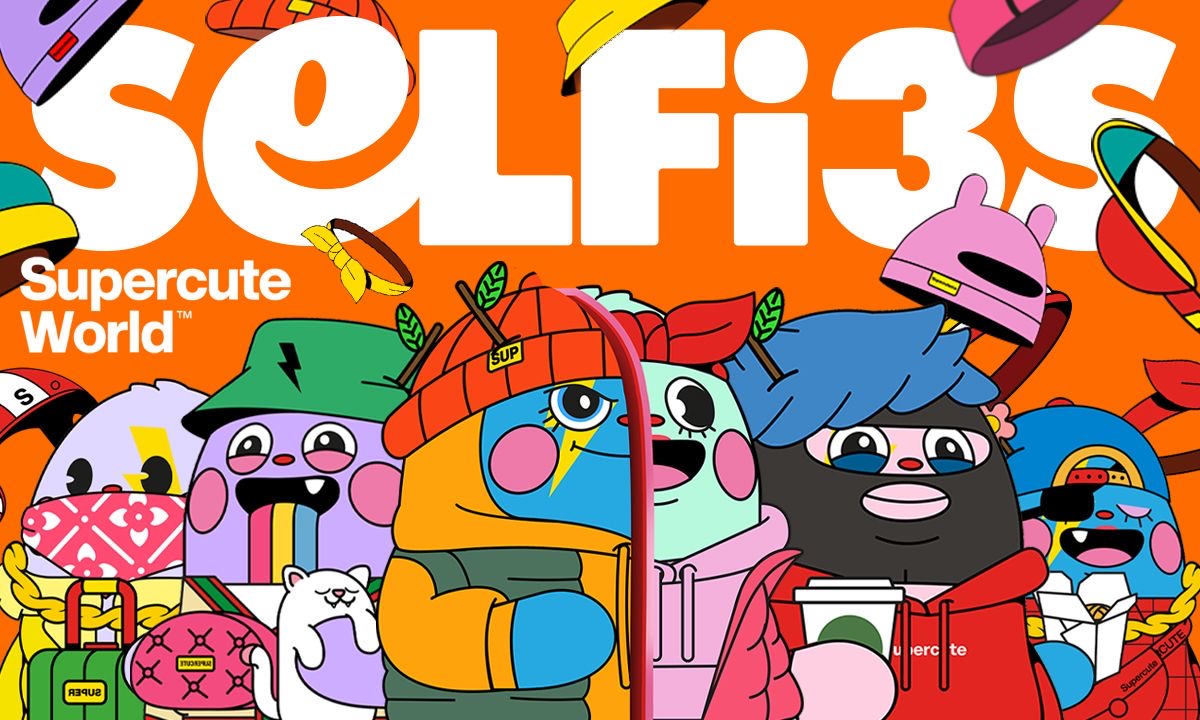 Los Angeles, California, Aug. 30, 2022 (GLOBE NEWSWIRE) — Be it web3 development or absolute inclusivity, Supercute World™ is breaking new ground in the highly-talked-about NFT frontier. As the launch countdown nears the end, the Supercute World team would like to introduce the amazing professionals that brought the SELFi3S™ collection to life.

Chocotoy is the brainchild of Venezuelan artists Luis Alfonso Albornoz and Karen Guevara who wanted to give people a good laugh through the art they create. These captivating illustrations display the perfect mixture of creativity, talent, craziness, anger, and other emotions coupled with bold outlines and vibrant colors. Not to mention, Chocotoy has already graced the likes of J. Balvin and Bad Bunny’s album art covers, Superplastic, MLB gear, and Gatorade bottles. In fact, Albornoz was recently appointed as an Adidas Originals Official Ambassador for this month.

Adding to the list of exceptional talents is Supercute World’s very own co-founder, Natalie Rebot. She is a Software Engineer who previously worked at Google, now widely recognized as an award-winning toy inventor. With over 50 million organic views, Rebot made her Kickstarter debut with the Moonlite Storybook Projector. It became an instant hit among parents – selling millions of units around the world and eventually making a mark in the children’s toy industry.

With non-fungible tokens becoming all the rage, a lot of platforms are trying to innovate on the concept of NFTs and use it as a unique selling point for their project. With this in mind, Supercute World™ has decided to take the gender equality route and launch the very first truly inclusive NFT collection, SELFi3S™. The team has also partnered with Web3 developer platform, Alchemy, to power the upcoming launch.

SELFi3S is set to be available to the public in late September. By then, enthusiasts can look forward to 7,777 NFTs built on the Ethereum blockchain. As a trivia, each NFT will be labeled as a ‘SELFi3’ – a term coined from the words ‘selfie’ and ‘web3’ – that promotes the use of web3 avatars as profile pictures.

Aside from being web3-friendly, the ‘3’ in SELFi3 also represents the three versions it offers: male, female, and gender neutral. Simply put, holders can select the best version of their NFT that they believe suits them the most. What’s more, they can transform their PFPs into a variety of styles and it will never affect the digital asset’s rarity score. Rest assured, all changes are validated and recorded on the blockchain.

Last but not least, SELFi3 NFT holders are given the privilege to be the first in line to Supercute World’s future metaverse events, merchandise, and animations. Overall, the project aims to create a “family collection” between collectors through their unique characters while striving to achieve a dominant brand presence not only in traditional media but in the metaverse space as well.

Supercute World™ was formed by three powerful figures in different industries: Chocotoy, Alchemy, and Natalie Rebot. It is an up-and-coming NFT collection of 7,777 non-fungible tokens, called SELFi3S™,  built on the Ethereum blockchain. Being the pioneer in inclusivity in the blockchain sphere, SELFi3 holders are in it for exciting treats in the future. The SELFi3S™ NFT collection will be launched in September 2022.