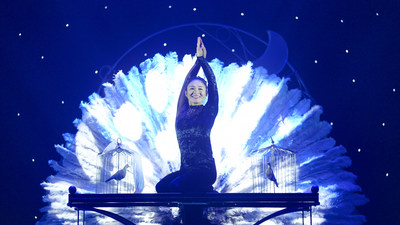 At the opening ceremony, Ma Wen, deputy inspector of Beijing Municipal Bureau of Culture and Tourism, said that magic is not only one of the core elements of the cultural and creative industries in Changping District, but also an indispensable part of the cultural and creative industries in Beijing. As one of the most influential magic activities with the highest standard in China, the Magic Carnival has a history of nine years. Since 2012, Changping District has brought the leading and supporting role of the “Magic Carnival” into full play by creating the brand of the “Golden Great Wall Cup” representing the world’s high-end standards, establishing a number of magic organizations with international influence, cultivating abundant magic talents and facilitating the development of magic cultural and creative industries in China and worldwide. 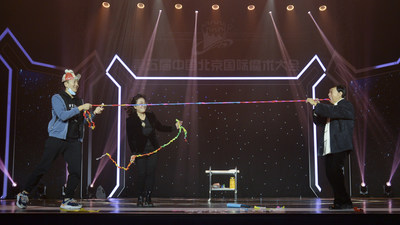 Connaught Bar In London Is Named The World's Best Bar, Sponsored By Perrier, As The World's 50 Best Bars List 2020 Is Revealed