In a move that shook the NFT-based Trade Card Game (TCG) ecosystem, SYLTARE announced its global launch on August 18th.

SEOUL, SOUTH KOREA, Aug. 08, 2022 (GLOBE NEWSWIRE) — With Vietnam being SYLTARE’s first global debut, following South Korea as its initial playground, the Philippines and Brazil are next in line for this innovative new game. Vietnam, the Philippines, and Brazil only mark the starting point of SYLTARE’s grand expansion into the global market. 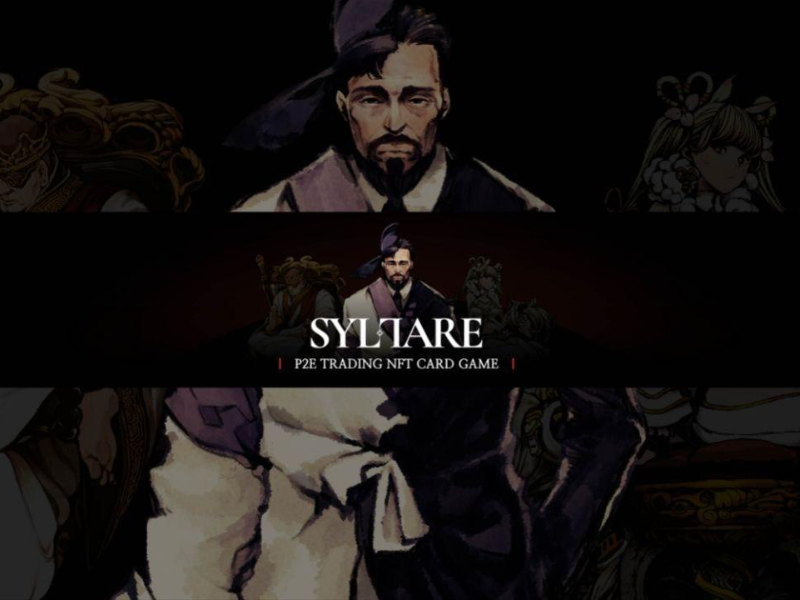 Today, SYLTARE announced that their NFT Trading Card Game would launch on August 18th. The game has already garnered much attention in South Korea, with over 9,500 cards minted in under 1 second. The game has already reached the top of the trading cards section on Opensea across all chains and raised $7.6 million worth of cryptocurrency to fund the project.

The CEO of SYLTARE, Duhee Lee, has a Ph.D. in Computer Science and is renowned for his software engineering skills. He has assembled a team of top strategists and game designers. The team includes Jinho Hong and Youhyun, who took part in “The Genius”, a South Korean reality game show, alongside CEO Duhee lee, renowned competitive poker players with several championship titles under their belts. Jin Ho Hong’s past career as one of the nation’s leading Starcraft professional gamers adds further context to the strategic nature of the SYLTARE game. Backed by such talents, SYLTARE will be among the most exciting and innovative games on the market, with a seamless user experience enriched by its deep storyline and high-quality artwork.

Endorsed by several major investment groups in South Korea, SYLTARE now seeks to expand its reach into the global market. Representatives of the company quoted the Philippines and Brazil will be two of the three top-priority markets, following their successful launch in Vietnam.

The Sit & Go mode made its international launch on the 5th of August, marking a 7-day growth of 400% rise in the daily play match metrics. Followed by a strong initial global presence, the team will launch the Normal mode on August 18th.

The team at SYLTARE has invested not only utmost effort in creating an enticing gaming environment but also put endless thought into ensuring the sustainability of the SYL token economy. Unlike many other NFT-based games, SYLTARE has a burn rate similar to poker tournaments. This means that the SYL token will constantly be in demand, helping to ensure its stability.

In addition to its strong economy, Syltare also offers updates that will keep players engaged. These updates include ranking systems and various event mechanisms. This combination of features will create a solid player base and help drive the growth of the NFT-based TCG ecosystem.

SYLTARE is a collectible card game that uses non-fungible tokens (NFTs) to represent cards and ownership.

This eagerly awaited trading card game will launch on August 18th. The game will be available in a free-to-play mode, and some players will receive Karma Points (KP). The KP system will allow players to join the game.

Anyone interested in learning more about SYLTARE can refer to its website and social media links below.