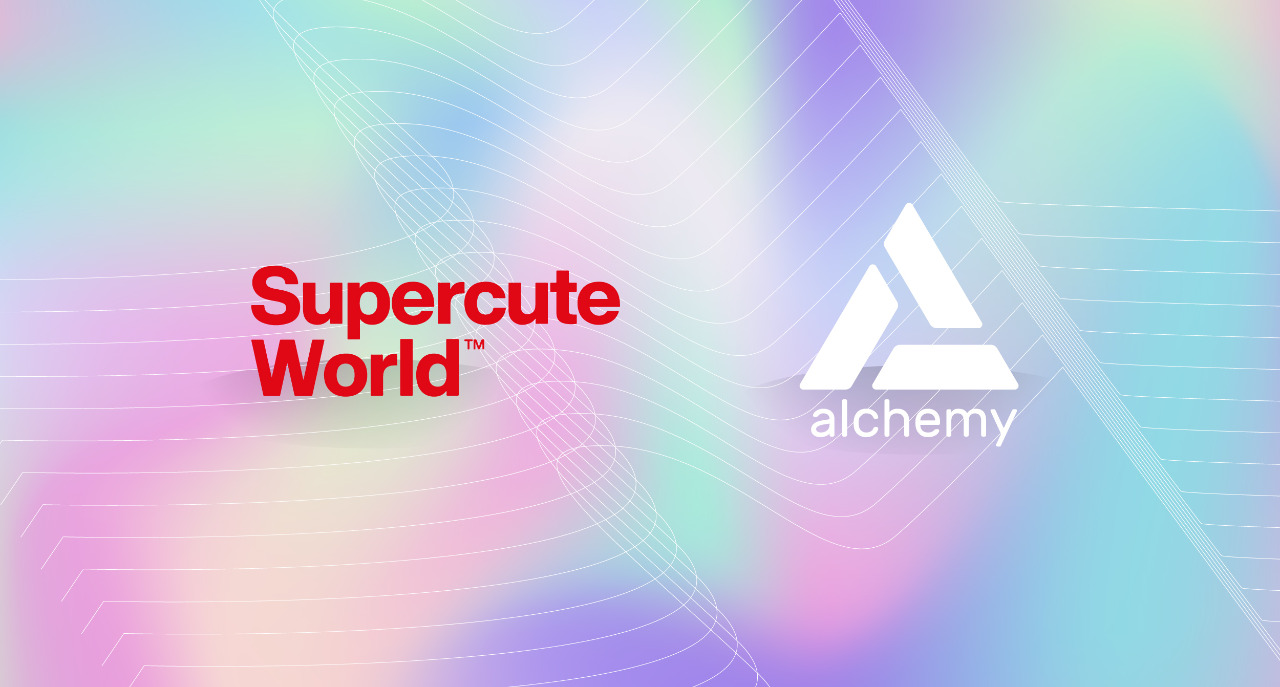 Los Angeles, California, Aug. 24, 2022 (GLOBE NEWSWIRE) — NFTs have taken the world by storm and are currently one of the hottest trends in the market right now. In fact, famous brands all over the world have started to test the waters and see how they can make waves in the NFT space.

Today, the Supercute World™ team is thrilled to announce it has teamed up with Web3 developer platform, Alchemy, to power its upcoming NFT project, Supercute World’s ‘SELFi3S™’. As the first truly inclusive NFT project on the blockchain, ‘SELFi3S’ will allow participants to create and represent the best versions of themselves online.

“We couldn’t imagine a better partner or project to highlight our new full stack NFT development capabilities,” said Mike Garland, NFT product lead at Alchemy. “SELFi3S is a mission-driven NFT project that aims to marry creativity, inclusivity and utility — all themes that align with the Alchemy brand and the ethos of web3. We’re delighted to work with the Supercute World team to bring this project to life.”

Taking NFT ‘SELFi3S™’ to the Next Level

Slated for launch in September, Supercute World™ will introduce the ‘SELFi3S™’ collection composed of 7,777 NFTs hosted on the Ethereum blockchain. Each non-fungible token is called a ‘SELFi3’—a play on the words ‘selfie’ and ‘web3’—which encourages its holders to use the web3 version of themselves as their profile pictures.

Every SELFi3 offers the following versions: male, female, and gender neutral. Holders can choose the version of their NFT that best represents them without ever affecting the rarity score. In other words, they can transform their PFPs into different versions without actually changing their NFTs. On top of that, all changes are validated on the blockchain.

Furthermore, with a SELFi3 in possession, enthusiasts will be granted first access to Supercute World™’s upcoming metaverse events and exciting merchandise and animations. As the first truly inclusive project on the blockchain, holders can also look forward to creating a family connection between collectors through their unique characters.

Supercute World™ has onboarded unparalleled talents from all over the world. First on the list comes one of the founders of the project, Natalie Rebot. A former Google employee and a Software Engineer, Rebot made her big break in the industry by inventing a toy that parents can’t seem to live without—the Moonlite Storybook Projector.

Joining Rebot are the esteemed Chocotoy duo artists Luis Albornoz and Karen Guevara who rose to fame by creating vibrant, playful, and eye-catching characters. They have previously worked with big names such as Superplastic, Adidas, and J Balvin on his album cover art. Today, Albornoz and Guevara are sharing their creative prowess by designing the SELFi3S™ NFT collection.

Moreover, the entire Supercute World™ team works closely to generate a dominant brand presence not only in traditional media and the toy market but also in the metaverse space.

Supercute World™ is the brainchild of three powerful figures in different industries: Chocotoy, Alchemy, and Natalie Rebot. It is an up-and-coming NFT collection of 7,777 non-fungible tokens, called SELFi3S™, built on the Ethereum blockchain. Being the pioneer in inclusivity in the blockchain sphere, SELFi3 holders are in it for exciting treats in the future. The SELFi3S™ NFT collection will be launched in September 2022.