Social network Zorro rebrands as Hood ahead of its US launch

GURUGRAM, India, July 1, 2022 /PRNewswire/ — Zorro, a pseudonymous social network, has rebranded as Hood to indicate its focus on building a platform that gives a sense of belonging. 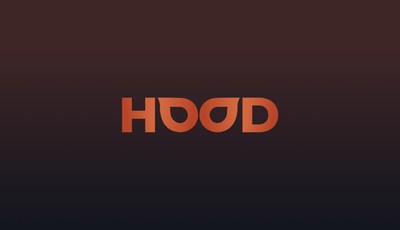 One of the most exciting new launches of 2022, Zorro was started with the purpose of allowing users to share, confess and discuss freely using a pseudonym. However, ahead of its launch in the United States, the network is all set for rebranding, now known as Hood, pseudonymous social network. it seems poised to evolve into something bigger and more comprehensive than the makers had originally intended.

“Like all great ideas, Zorro too grew into a higher purpose, building a community who speaks freely and fearlessly. It was imperative for our brand name to reflect this higher purpose. A shift from individual expressions to community conversations and open discussions. And it is this sense of community that gave rise to its new identity, Hood.” Jasveer Singh, Co-founder and CEO of Hood (formerly Zorro) said.

“With the introduction of Groups feature, we realised that people will always gravitate towards topics and interests where they feel they can actively contribute and learn. And this was when like-minded people started to bond and connect. It gives you a sense of a community, where people can speak freely. We felt that the name Hood retained the mysterious aura that was the original essence, while also reflecting a sense of community, a virtual ‘neighbourhood’, if you will.” Hood Co-founder Abhishek Asthana, who’s popular on Twitter with the pseudonym @Gabbbarsingh engaging a 1.4 million strong community.

With the rapid growth in user base and the tremendous response to the newly introduced ‘Groups’ feature, the social network ‘Hood’ is all set to usher in a new sensibility in the otherwise jaded world of social media.

Earlier Hood has raised  $3.2 million in a seed round from 3one4capital, eximius ventures, root ventures and is backed by 16 unicorn founders.

Hood will soon be launching in the United States.

Hood app is available on Play Store and App Store

Hood is a new-age pseudonymous social network app that empowers common people to stand up and share their true stories without having to worry about being judged. On the Hood app, users can share their unfiltered thoughts about companies, work culture, social issues, and other interests using a pseudonymous username. 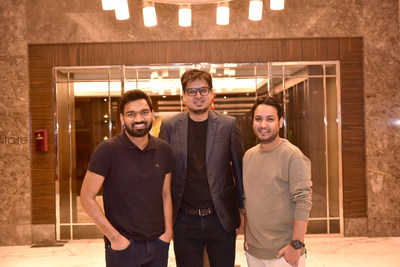