The amount you earn is based on the amount and the quality of upvotes you receive from users of SNAPY. Unlike on any other popular social media site, where 100% of the platform’s value and revenue goes to the corporate shareholders. SNAPY enables all users to earn a fair share of the overall revenue, as well as a creative influence within the network, through a cryptocurrency reward token “SPY”.

SNAPY turns the traditional social media hierarchy around by giving its users the opportunity to receive financial compensation directly from their content and engagement, earning real revenue from receiving “Votes” directly via blockchain technology.

On SNAPY users can share content in the form of photos and short videos. Comments are also regarded as a form of content and users can vote on comments as well, incentivizing people to add positive, helpful, or encouraging comments. Snapy offer a decentralized reward pool, with a utility token. SPY tokens are allocated to a reward fund called the “reward pool”. The reward pool gives users tokens for participating on the platform based on the value they contribute. By upvoting, users can decide how and to whom the tokens from the reward pool should be distributed. On SNAPY users are incentivized for participating in the network. The SPY tokens are the fuel of the SNAPY platform. The more active you are, the more you earn and the higher your voting power. For example, SNAPY user upload a sneak peek of one of their music videos, he’s part of. Instead of giving him a “like” with zero value, users can give him an upvote. Depending on how much a user appreciates the content, they can choose to give a higher upvote and allocate more SPY tokens to the piece of content.

The brain-mind of this fascinating idea is Nicholas, the founder of SNAPY and after discussing with Co-founder Vanessa and Samuel, idea comes to reality and development of Snapy, snap to earn reward based web3 social media has been started, and the beta version of Snapy App is already available to download on Apple Test flight for iOS users and soon will be coming on Play store for android users. 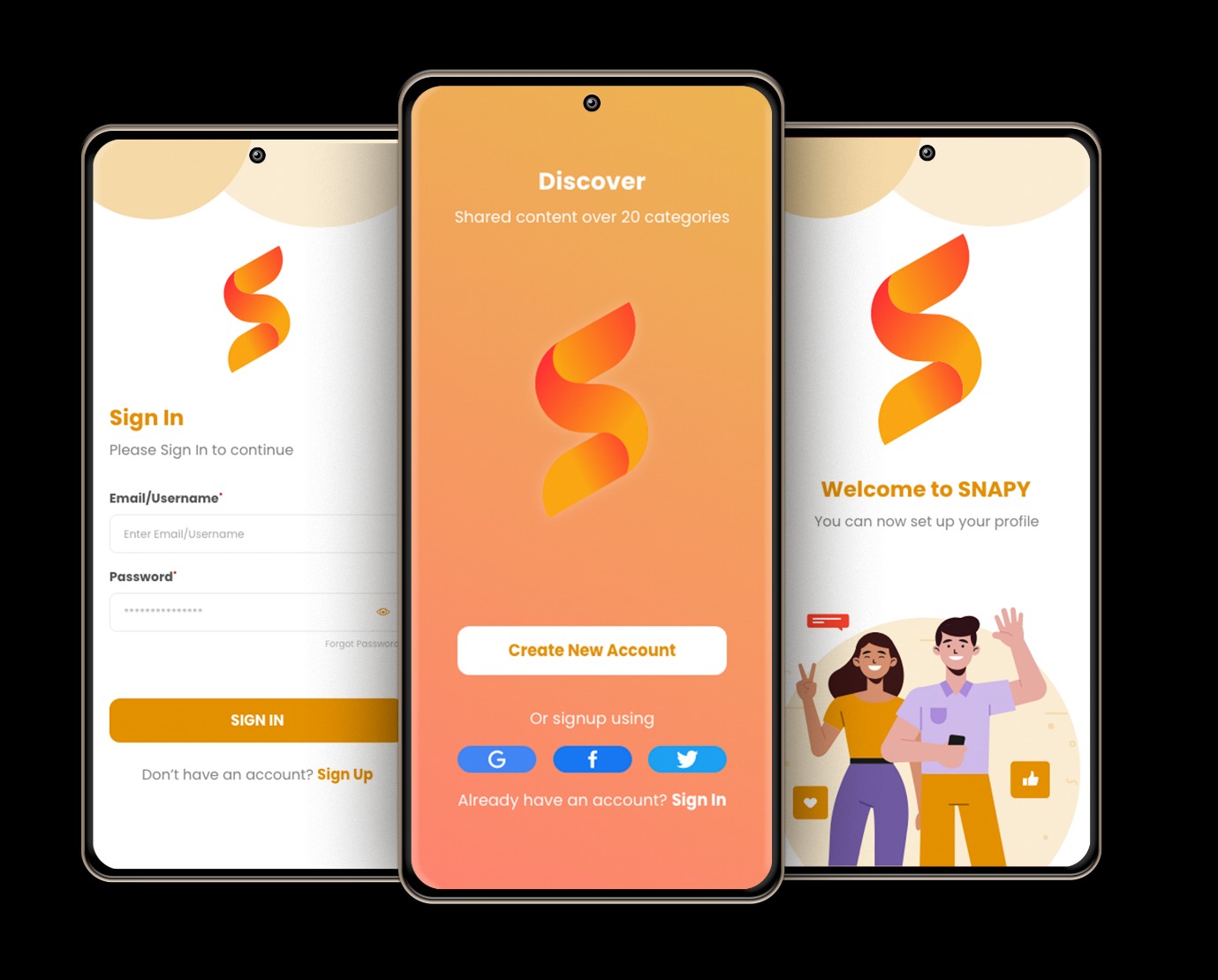 SNAPY’s primary goal is to provide it’s an innovative solution that enables people from third world countries to earn in return for the time they spend on social media, where most people don’t even have access to a bank account. For people who already have built a social media following on other platforms, this means they can give back to their community while earning directly from the brand they built, without having to rely on the platform and brand collaborations.

Snapy will be having its utility token SPY, SPY token will be running on Binance Smart Chain and presale starts on 2ND November 2022 AT 16:00 UTC on PINKSALE launchpad. 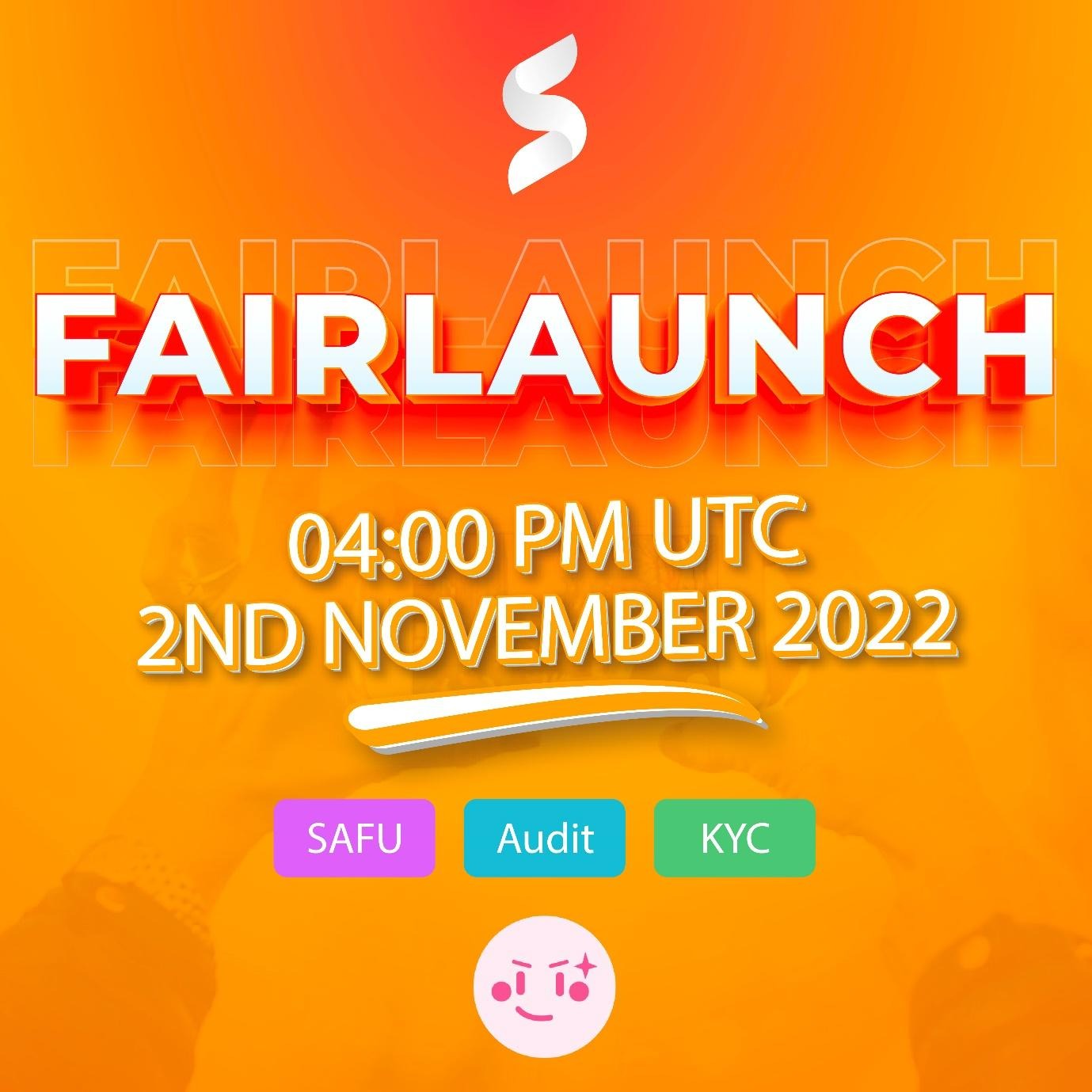