A long time ago, there was an infinite treasure that rested between the Ethernal Realm and Bininja Plateau. Shazu, the protector and his ninja army of silent assassins, would only allow a special soul to even gaze upon it, so until this day the treasure lay untouched.

Istanbul, May 16, 2022 (GLOBE NEWSWIRE) — Only the pure of heart could possess the infinite wealth within. 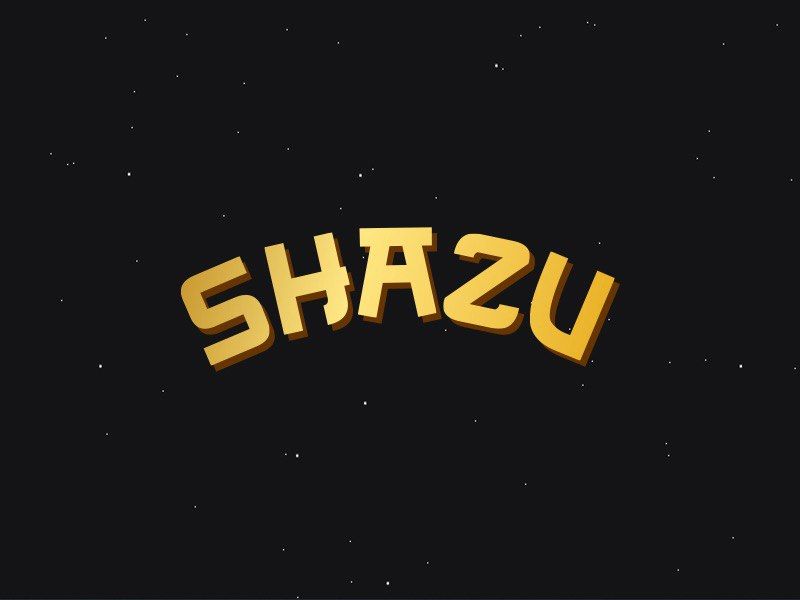 Ragon the demon king from the Ethernal Realm, sought to control this treasure with his powerful army of evil spirits hoping to rule all realms.

For millennia Shazu and his army of ninjas acted as the keepers, who kept Ragon and his evil forces from holding the treasure. But Ragon had now created a truly terrifying warrior, and Shazu could sense his ability to protect the treasure was fading.

To ensure its safety, he needed to fulfil the prophecy and find the worthy warrior that could wield the infinite treasure and destroy Ragon.

While in a trance Shazu was visited by a spirit who told him of a world named “Earth” where souls lived who possessed a hidden but great power and knowledge within.

In order to realise this power, they need only possess a painting that revealed their true forms. Paintings layout of sight from the beings, but within the reach of Shazu and his shadow realm that connected worlds.

Without this awareness, the power inside would lay dormant forever but Shazu knew to defeat Ragon he needed to awaken and recruit the ancient warriors.

When Shazu snapped out of his trance, he immediately gathered the paintings and his ninja forces, to set upon their quest to scatter the images throughout Earth, where the worthy warriors would be awoken, Unleashing Financial Freedom.

Shazu is a new project in the crypto space, featuring a deflationary token and a collection of Ninja NFTs. Its goal is to help users obtain better financial independence through an entertaining game, reflection, and staking rewards.

Shazu is currently in development, with its community waiting for the official listing on May 30. Meanwhile, you can discover more information about Shazu at the links below: