Cape Coral, FL, March 08, 2022 (GLOBE NEWSWIRE) — GameFi—also known as play-to-earn—is the dynamic combination of gaming and decentralised finance. Blockchain technology has given ownership back to players, and they’re reaping the benefits. This trend in the crypto space has given rise to a flurry of projects, each seeking to stand out from the crowd.

One of these up and coming projects is Samurai Legends—a fully-functional play-to-earn ecosystem with big ideas. The ecosystem’s first addition, Samurai Rising, already supports an active player base that collectively earns thousands of dollars a day, making it exceptionally popular in developing nations such as the Philippines.

The project’s real promise, however, lies in its future. While many debutants to the GameFi scene have gained traction, few have been as ambitious as Samurai Legends. Fundamentally, the project aims to evolve from a simple card game into a persistent player-owned world full of strategy, warfare and even political intrigue.

This transformation will begin to unravel on March 16th, when the project’s two virtual currencies ($SMG and $KOKU) start to launch across numerous platforms.

Despite these grand aspirations, the team behind Samurai Legends has humble beginnings. Samurai Rising originally belonged to RisingSun—a bootstrapped collective of like-minded individuals. The success of Samurai Rising paired with vital strategic partnerships has given rise to a fully-fledged GameFi studio—Chain Pixel Labs.

Thanks to these partnerships, the team has transitioned from part-time to full-time and has the funding to complete their visionary roadmap, regardless of market conditions. In particular, the studio’s partnership with Crypto Gaming United has promised an influx of 25,000 additional players and full strategic backing for the long haul.

The newfound CEO of Chain Pixel Labs, David, has joined the growing list of tech engineers to quit coveted FAANG positions for a once in a generation chance at building the future of finance. A project once constricted by time constraints and economic realities now has everything it needs to not just function—but thrive. 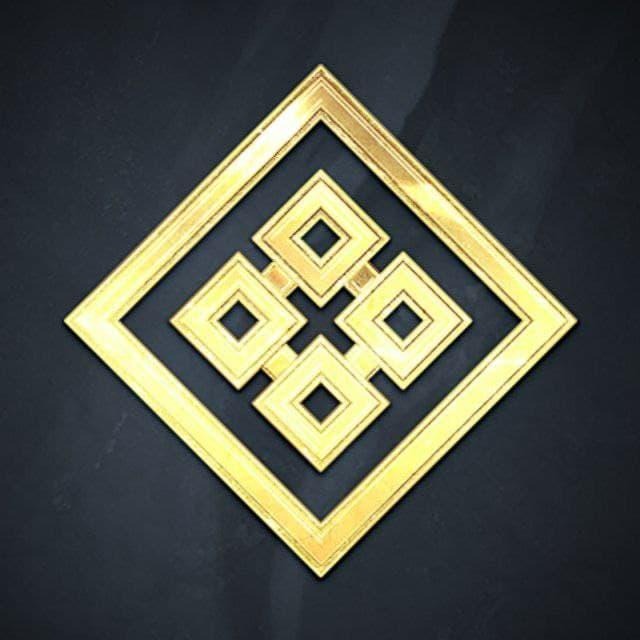 The information provided in this release is not investment advice, financial advice or trading advice. It is recommended that you practice due diligence (including consultation with a professional financial advisor before investing or trading securities and cryptocurrency.