London, UK, Jan. 08, 2022 (GLOBE NEWSWIRE) — The Sacred Tails team is pleased to announce the presale of its token which is slated for January 10, 2022. Sacred Tails, is “a PVP play-to-earn blockchain-based 3D battle game that leverages opportunities available in the gaming and the NFT sectors through a strategically planned business model.”  The team are always pushing their visions further and strive to create the very best games integrating blockchain technology. 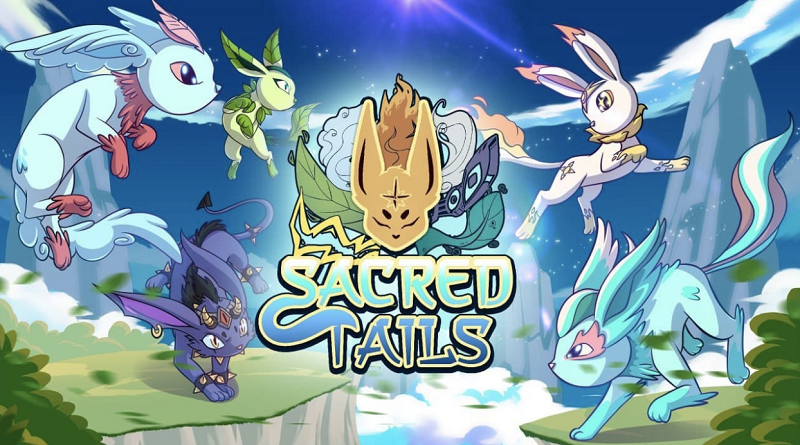 It is built on Binance Smart Chain to take advantage of its better efficiency and low transaction fees in comparison to the Ethereum blockchain.

The game is built around Shinsei that players can breed, mint, or battle with. With a traditional Japanese village setting, the team offers an open-world city as its first MetaHubs for players to meet and hang out to play games or trade.

The gameplay features a whole new mechanic not seen before in other games of a similar nature. Each part of the Shinsei minted is classed into 5 tiers (common, uncommon, rare, epic, Legendary) each providing different stats for the Shinsei according to the rarity of the part in question. This really opens up the styles of gameplay to an almost limitless potential with many different styles of play being valid and most importantly, replay-ability and competitiveness.

Sacred Tails introduces Shinsei as collectable and playable characters in-game. It plans to launch the initial 3,000 Shinsei for minting. These minted Shinsei are the very first and will be classed as Legacy Shinsei. The total supply of Legacy Shinsei will be 6000 in total. After this, players will be able to breed them by pairing 2 Shinsei together. 6 Elements will be released initially with 500 Legacy Shinsei available in each element. After this, there will be monthly releases of the new elements until all 6000 are claimed.

Sacred Tails accepts $ST and BNB for minting to “reduce the number of tokens in circulation by compelling its use among the community to buy NFTs.”

Users can collect SHINSEI and trade or sell them within the Marketplace. As a player, you can also purchase in-game items such as MoveSpheres to power up and customize your Shinsei. The team is a few weeks away from releasing their standalone Gaming NFT marketplace Hoardable which will play a huge part in the growth of ST with the currency of ST being integrated into the marketplace itself.

Besides buying and selling the token, users can also earn it. Here are ways users can earn some tokens on the Sacred Tails platform:

The platform is designed to allow players to participate in battles and complete challenges to enable them to win the $ST in-game currency. They can cash out the token or use it to purchase in-game perks.

Sacred Tails will launch the Tails Academy providing a satisfying DAPP experience for potential players that do not want to invest in Shinsei. This will allow for Investors to loan their Shinsei out to people to farm rewards in game with a split mutually agreed by the two parties and handled by the ST team to remove the need for trust on either side.