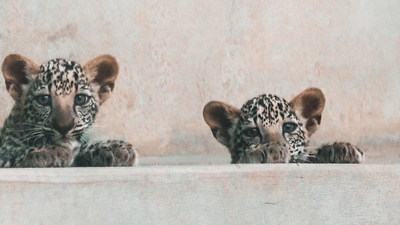 The cubs, now part of our pride of Arabian Leopards, were born in a captive-breeding programme at the Arabian Leopard Breeding Center in Taif, Saudi Arabia

The leopard’s habitat, which formerly spanned the Arabian Peninsula and reached into the Levant, is now restricted to three countries: Saudi Arabia, Oman and Yemen. While species numbers are estimated as fewer than 200 in the wild after centuries of habitat loss and poaching.

Through RCU’s captive breeding program and conservation initiatives, which aim to restore the population through the breeding programme and prepare a suitable habitat in which the leopards can thrive, the species will eventually be reintroduced into the wilderness in the mountains of AlUla.

It is always AlUla / not Al-Ula

About the Royal Commission for AlUla

The Royal Commission for AlUla (RCU) was established by royal decree in July 2017 to preserve and develop AlUla, a region of outstanding natural and cultural significance in north-west Saudi Arabia. RCU’s long-term plan outlines a responsible, sustainable, and sensitive approach to urban and economic development, that preserves the area’s natural and historic heritage, while establishing AlUla as a desirable location to live, work, and visit. This encompasses a broad range of initiatives across archaeology, tourism, culture, education, and the arts, reflecting a commitment to meeting the economic diversification, local community empowerment, and heritage preservation priorities of the Kingdom of Saudi Arabia’s Vision 2030 programme. 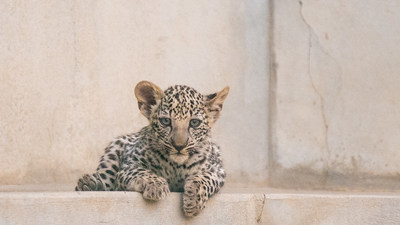 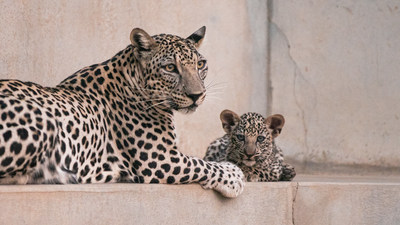 Olympix generates the exclusive Football NFTs on its crypto forum.

LifeLabs’ Chief Operating Officer, Jennifer Cudlipp named as one of the 500 most influential leaders in British Columbia for the second consecutive year