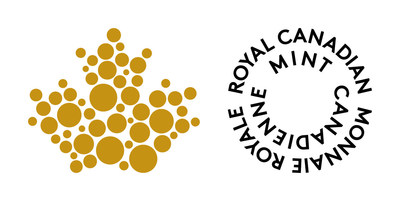 “The Calgary Stampede is an unforgettable celebration of Alberta’s pioneering spirit and thriving western culture,” said Marie Lemay, President and CEO of the Royal Canadian Mint.  “As this year marks the 100th anniversary of the Victory Stampede, this coin is also a great way to remember the soldiers who defended our freedoms and values in the First World War.”

“The 1919 Victory Stampede offered a place for everyone to come together and celebrate following the Great War.  One-hundred years later and we continue to be a gathering place for our community,” says Dana Peers, President & Chairman of the Board of the Calgary Stampede. “We are very proud of our history and to have it recognized with a commemorative coin is very special.”

Calgary artist Michelle Grant’s design on the reverse of this 99.99% pure silver coin captures the excitement of the roping competition, which was one of many rodeo events on the Victory Stampede program.  The 57,000 spectators in attendance on the last week of August 1919, were regaled by cowboys and cowgirls showing off their skills in bronco riding, fancy roping, trick riding, relay races and more.  Building on the success of that historic event, the Calgary Stampede became an annual tradition.

In the foreground of this classic Stampede scene, a selectively gold-plated cowboy riding atop his galloping steed tightly holds the reins in one hand while the other twirls a stranded rawhide lariat traditionally used for roping livestock.  The rim of the coin itself emulates the stranded pattern of the lariat.  The background is filled with spectators admiring the show from the original grandstands.

“The Canadian Army is once again truly honoured by its partnerships with the Calgary Stampede and the Royal Canadian Mint,” said Brigadier General Stephen Lacroix, Commander, 3rd Canadian Division/Joint Task Force West and Honorary Stampede Parade Marshal. “We are humbled by the support of Canadians coast to coast to coast, and are looking forward to commemorating this 100th anniversary of the Calgary Stampede in true Albertan fashion as the ‘Army of the West’.”

The 2019 $20 Fine Silver Coin – Victory Stampede has a limited mintage of 6,500 and retails for $119.95.  From July 5 to 7, the Royal Canadian Mint is retailing this coin, along with many other exceptional collectibles at BMO Marketplace, in the heart of Stampede Park.

The Mint is also returning to Calgary for the Royal Canadian Numismatic Association’s 2019 convention, from July 18 to 20, 2019, where the Victory Stampede coin and other fine collectibles will be showcased and sold.  There will also be a display of exciting innovations from the Mint’s R+D Lab, as well as coin exchanges where visitors can acquire the new Equality and D-Day 75th anniversary circulation coins.  For more information, visit https://www.rcna.ca/2019/program.php.

The Victory Stampede coin may also be purchased by contacting the Mint at 1-800-267-1871 in Canada, 1-800-268-6468 in the US, or online at www.mint.ca. The coin is also available at the Royal Canadian Mint’s boutiques in Ottawa and Winnipeg, as well as through the Mint’s global network of dealers and distributors, including participating Canada Post outlets.

Images of the Victory Stampede coin are available at https://www.dropbox.com/sh/gobqj6jhq24g6ot/AABEIA6ZGIJURm2NR8XJ32Mha?dl=0

About the Royal Canadian Mint
The Royal Canadian Mint is the Crown corporation responsible for the minting and distribution of Canada’s circulation coins. The Mint is recognized as one of the largest and most versatile mints in the world, offering a wide range of specialized, high quality coinage products and related services on an international scale. For more information on the Mint, its products and services, visit www.mint.ca. 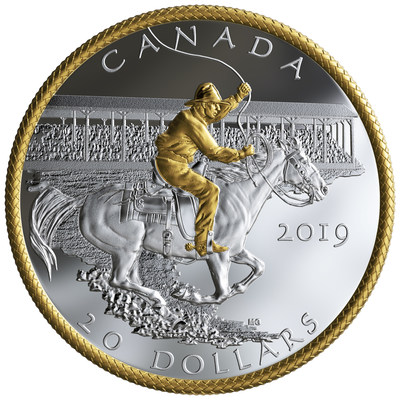 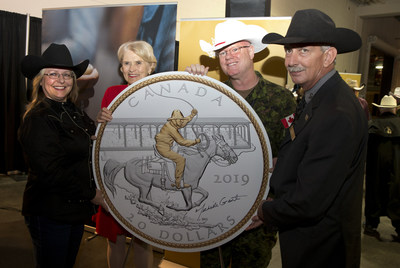