Reflex Finance, a liquidity generating protocol with staking opportunities, has announced a successful launch and growth record after its presale launch. 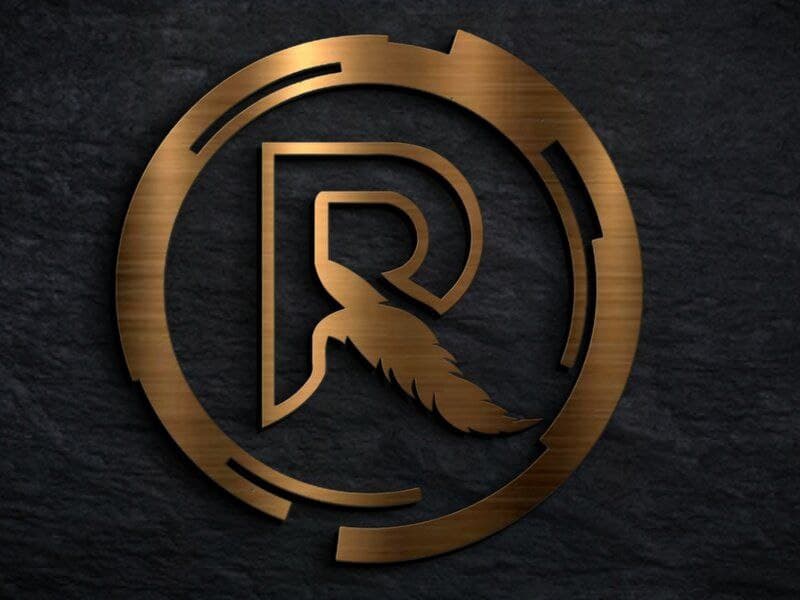 The financial platform is creating a solid and infinite growing community. With its innovative and experienced team, Reflex Finance offers the crypto community a stable way of earning passive income. The project aims to disrupt and revolutionise the industry to benefit the crypto community ultimately.

Recently, a Reflex Finance-backed project dubbed the Legion Launchpad will go live in the first quarter of 2022.  The launchpad aims to create a 100% secure token launching platform that is rug-proof on their network. According to Reflex’s team, the launchpad was made by the people for the people. In addition, the team suggested that Reflex does not have long waiting periods or ignores new projects like PinkSale.

By merging an all-in-one dex and launching platform, your buying power will be quicker and more precise on locking in costs and benefiting the community. The accelerated buyback and burn also helps the project to run fast. Notably, on Feb 2, the projects were listed on CMC and CG .

Staking to Earn on Reflex

Members of the Reflex community can stake their $REFLEX tokens on the staking dapp to obtain staking incentives in the native token. The Reflex Finance staking scheme is unusual in that, in addition to collecting $Reflex, stakers can also receive BUSD when they unstake. It’s essentially the same as having a savings account with interest.

There is a 10% penalty if you unstake the total funds and lose stake incentives. Reflex will lock the APR of your stake. As a result, whether the project grows or decreases, the holder, who is locked in at the existing APR, will be unaffected. The staking period ranges from 7 days to 180 days with 5% to 40% APR ranges.

Note that the smart contract will distribute 8% of the total volume to all token holders. As a deflationary token, 1% of the tokens will be repurchased and burnt over time. Similarly, 34.1 % of the total token supply was burned before the presale.

Reflex has set the locked liquidity for 14.9%. The individuals of the private sale are contractually obligated to hold $REFLEX for six months after launch. Meanwhile, the project reserves 3% of the tokens for future hires. Future hires will grow as the platform unlocks new features and brings in more use cases.

The private sale will account for 14% of all the tokens. 2% of the total supply represents the team tokens, and the project will never sell these coins. The project will only pay the team in $BUSD reflections.

The first quarter of 2022, according to the roadmap, has already had a PinkSale presale, KYC, and Interfi audit. There has already been a Pancakeswap listing, CMC, and CG listing, all within a day of its launch. Meanwhile, its marketing campaign has just set off. In addition, we expect to see an NFT marketplace, $REFLEX staking pool, and dApp integration.

In the second quarter of 2022, there will be an NFT giveaway, team expansion, and a play-to-earn game launch. There will also be the wallet app launch, DEX listings, and voting.

In Q3 of 2022, Reflex Finance will give a sneak peek of the secret utility that they believe will disrupt the crypto space for the better. There will also be more exchange listings and $REFLEX merchandise.

Towards the end of the year, in Q4, there will be a $REFLEX exchange, team expansion, and Reflex influencer marketplace.

Reflex Finance is a cutting-edge liquidity generation and staking platform that allows you to earn consistent passive income. The project included an anti-whale mechanism to safeguard smaller investors. According to the team, the project aims to develop different income streams and new possibilities for the community.