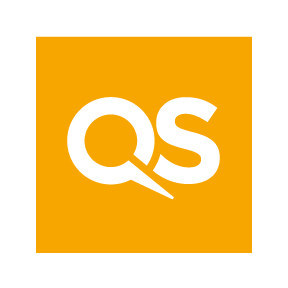 The results, which enable students to compare 115 premier educational destinations, see London retain its status as the world’s best student city for the third consecutive edition. It is followed by Munich, which rises from 4th to 2nd. Seoul, which jumps from 10th to joint-3rd, shares the bronze-medal position with Olympic hosts Tokyo.

London’s ascendency is due to:

Other highlights from this year’s edition include:

Ben Sowter, QS Director of Research, said: “Responses to our surveys from students that have actually studied in London make it clear that the city still offers outstanding cultural, economic, and educational opportunities. With two of the world’s ten best universities situated in the city, it remains a world-leading educational hub. However, exponentially-increasing COVID cases and lingering Brexit effects may serve to undermine London’s privileged position.”

QS rank cities with a population of at least 250,000, and with at least two universities placing in the QS World University Rankings. The ranking offers a powerful lens into the sentiments of both prospective and former students, with over 95,000 survey responses contributing to the Desirability (prospective students) and Student View (former students) indexes.

Flexible, Customised, and Scalable - MakeMyLabs Enabling Organizations and Institutions with Learning Infrastructure as a Service