DOHA, Qatar, July 10, 2019 /PRNewswire/ — QNB, one of the leading banks in the Middle East, Africa and Southeast Asia (MEASEA) region, announced its results for the six months ended 30 June 2019. 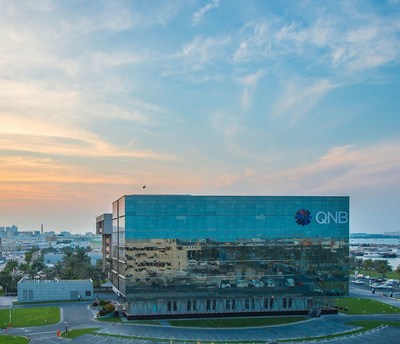 The ratio of non-performing loans to gross loans amounted to 1.9% as at 30 June 2019, a level considered one of the lowest amongst financial institutions in the MEA region, reflecting the strong quality of the Group’s loan book and effective management of credit risk. The Group’s conservative policy with respect to provisioning resulted in the coverage ratio maintained at 106% as at 30 June 2019.

QNB Group Capital Adequacy Ratio (CAR) as at 30 June 2019 amounted to 18.4%, higher than the regulatory minimum requirements of the Qatar Central Bank and Basel Committee.

During the first half of 2019, QNB successfully closed the syndication of its EUR2.0 billion three-year senior unsecured term loan facility, successful completion of a USD1.0 billion bond issuance and a USD850 million Formosa bond issuances under its Euro Medium Term Note (EMTN) Programme in the international capital markets.

All of the above-mentioned deals attracted strong interest around the world from key global investors, reflecting investors’ confidence in QNB Group’s financial strength and its position as the largest financial institution in the Middle East and Africa region. It also reflects their trust and confidence in QNB Group’s strategy over the coming years.

QNB Group serves a customer base of 24 million supported by 30,000 staff resources operating from more than 1,100 locations and 4,400 ATMs.