DOHA, Qatar, Oct. 9, 2019 /PRNewswire/ — QNB Group, one of the leading banks in the Middle East, Africa and Southeast Asia (MEASEA) region, announced its results for the 3rd quarter ended 30 September 2019. 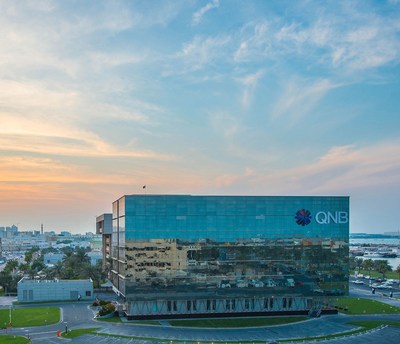 NPL’s accounted for 1.9% as at 30 September 2019, a level considered one of the lowest amongst financial institutions in the MEA region, reflecting the high quality of the Group’s loan book and the effective management of credit risk. At 30 September 2019, the Group achieved a coverage ratio of 104% due to its conservative approach to loan loss provisioning.

QNB Group Capital Adequacy Ratio (CAR) as at 30 September 2019 amounted to 18.2%, higher than the regulatory minimum requirements of the Qatar Central Bank and Basel Committee.

During September 2019, QNB Group obtained the regulatory approvals from Hong Kong Monetary Authority (HKMA) to open a branch in Hong Kong, one of the world’s global financial hubs. The branch will provide a full range of banking products and services to individuals and corporate entities.

QNB Group expansion in Hong Kong is another fundamental step in QNB Group’s international expansion plans to support its growth strategy and market leadership in MEASEA, as well as establish a foothold in highly competitive markets.

QNB Group serves a customer base of more than 24 million customers with more than 29,000 staff resources operating from more than 1,100 locations and 4,300 ATMs.