AL-KHOBAR, Saudi Arabia, May 11, 2022 /PRNewswire/ — In a key indication of the growing prestige of Prince Mohammad Bin Fahd University (PMU), the university has significantly risen in the latest annual rankings of institutions of higher learning issued by an esteemed publication.

Uniquely among university ranking systems, the Times Higher Education Impact Rankings are the only global performance assessment that compares universities on their success in delivering the Sustainable Development Goals, developed by the United Nations. The Sustainable Development Goals are a set of 17 interlinked objectives for countries and societies worldwide to achieve a better and more sustainable future for humankind.

The fact-, data-, and analytics-driven approach of the Impact Rankings are intended to provide a meaningful way to compare universities across four broad areas: research, stewardship, outreach, and teaching. Since its founding in 2006, PMU has strived to achieve in all these areas. The university’s continued rising in institutional rankings is a testament to the dedication and resolve of all those who have contributed to PMU as an institution over the years—from faculty to students and administrators and staff.

“Speaking for the members of the entire PMU community, we are honored to receive acclaim in the Times Higher Education 2022 Impact Rankings,” said Dr. Issa Al Ansari, President of PMU. “Our efforts to build PMU into a globally recognized leader in achieving sustainability goals are succeeding wonderfully, and I extend my gratitude to everyone involved in this shared and important endeavor.” 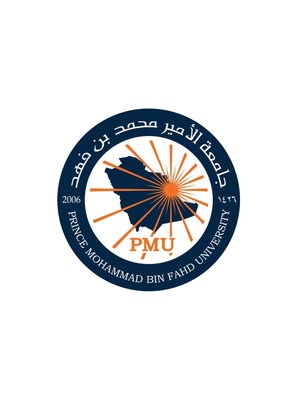