NAGOYA, Japan, Oct. 5, 2019 /PRNewswire/ — The Sunhak Peace Prize Committee has selected Macky Sall (age 59, President of Senegal) and Munib A. Younan (age 70, former President of the Lutheran World Federation) as the 2020 Sunhak Peace Prize Laureates. In addition, to mark the 100th anniversary of the birth of its founder Rev. Dr. Sun Myung Moon, a special Founders’ Award will be given to Ban Ki-moon (age 76, former UN Secretary-General). 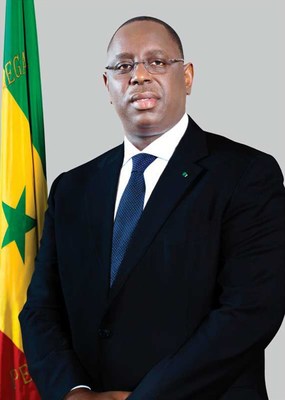 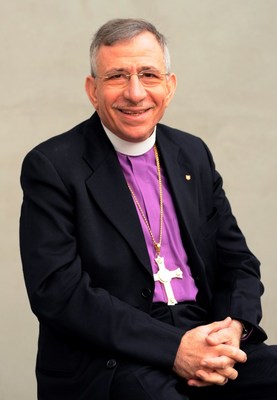 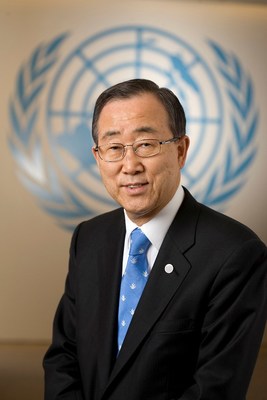 President Macky Sall is being recognized for spreading mature democracy to neighboring countries in the African continent, where dictatorship and poverty are still rampant, by successfully shortening the presidential term and leading an economic revival through utilization of transparent policy in his country. Bishop Munib A. Younan, a Palestinian refugee, is being recognized for his dedication to bring harmony among Judaism, Christianity and Islam in the Middle East region for over 40 years since his appointment as a Lutheran pastor in 1976, and for his leading role in seeking a peaceful resolution of the Middle East.

Former UN Secretary-General Ban Ki-moon, the winner of the Founders’ Award, was selected in recognition of his devotion in leading the UN towards a sustainable world in the face of unprecedented global challenges and crises, such as the global economic crisis, climate change, terrorism, and refugee issues, during his term.

Hong Il-sik, the Chairman of the Sunhak Peace Prize Committee, stated, “With the expansion of self-interest around the world, the spirit of cooperative internationalism that underlied the post-war world order is significantly declining. The Prize winners today are people who have committed themselves to breaking down the boundaries between people and who see each other with the ideals of cooperation and co-prosperity to create a better, peaceful world together.”

The Sunhak Peace Prize discovers and awards biennially individuals and organizations that have contributed to peace and welfare of future generations. The prize of 1 million US dollars is the largest single award in the world. The winner of the Founders’ Award will receive 500,000 US dollars in prize money. The award ceremony will be held at KINTEX in Seoul, South Korea, on February 5th, 2020.