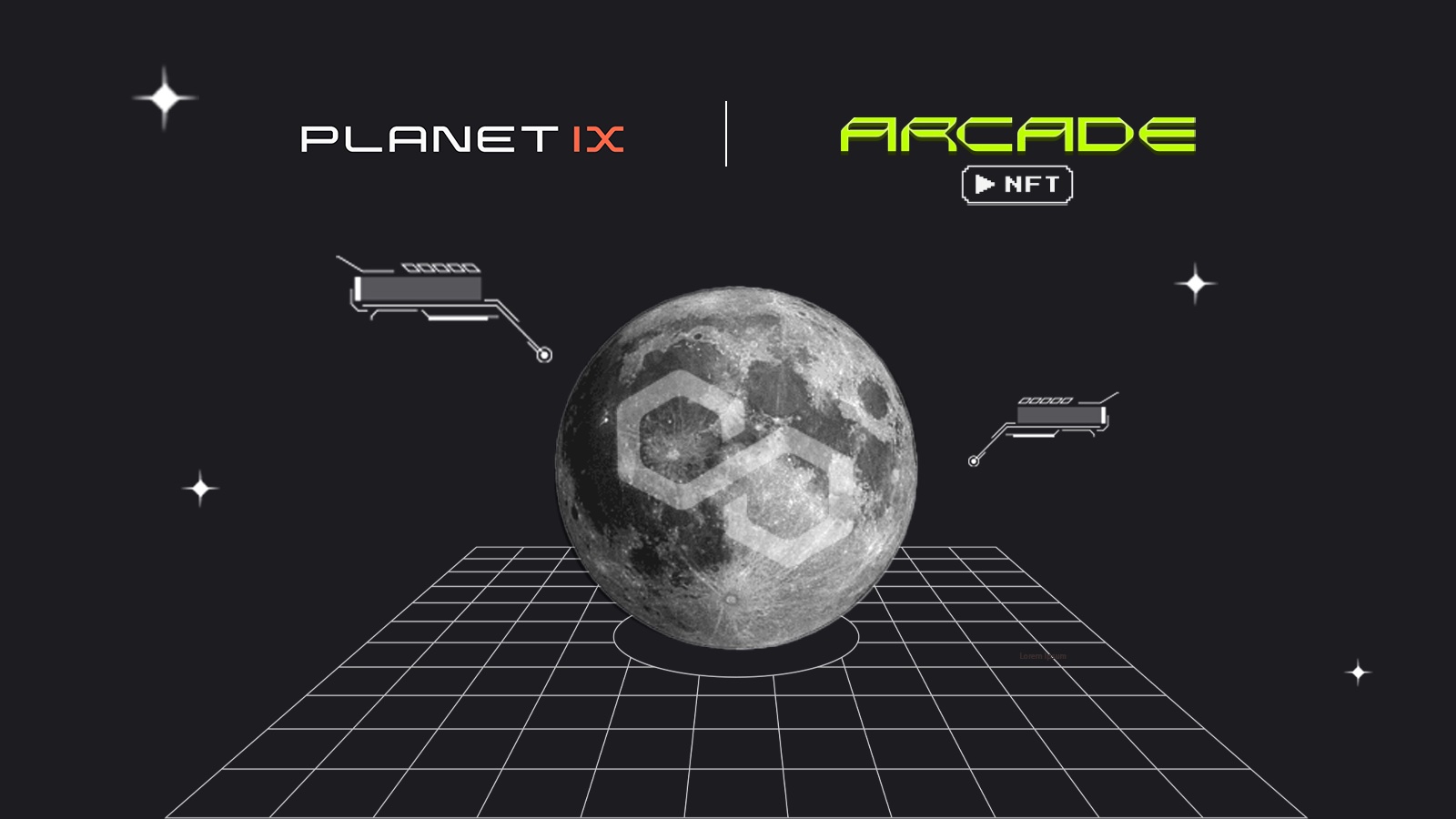 Sweden, Oct. 14, 2022 (GLOBE NEWSWIRE) —  Planet IX, an NFT strategy game, has entered into a strategic merger with a disruptive 3D art & Gaming studio – ArcadeNFTs. As part of the collaboration, Planet IX  will be able to incorporate  a much sought after smart contract created  by ArcadeNFTs –  ‘Arena Contract’.

The Arcade Arena is a first of its kind smart-contract created specifically for P2E and PVP gaming in the metaverse where ranking, prizes, and payments are all controlled and fulfilled entirely by a smart contract. The implementation of the contract will enable on-chain competitive gaming and let Planet IX enter the market of E-sports.

Planet IX is keen on achieving mass adoption and accomplishing its goal of becoming the biggest on-chain game ever. The project pays heightened attention to its asset’s utility, and now fully playable games inside NFTs will become a staple in their ecosystem, enabling a future path of competitive gaming in expanding upon their Play2Earn and Free2Play elements.

One of the NFTs that Arcade will bring to Planet IX is their Genesis Pinball – a limited edition NFT launched in August of 2021, with a playable pinball game inside the NFT allowing users  to enter on the NFT itself directly on OpenSea and play the game. Making this the first real on-chain game inside an NFT ever released – a truly historical collectible which now will become part of the Planet IX game.

Felix Bengtsson, CEO of Planet IX stated that “this partnership is a gateway for further opportunities that will allow Planet IX to be seen as leaders in the NFT and GameFi industry – merging a strategy based game with on-chain Esports opportunities”.

As the process of merging ArcadeNFTs with Planet IX begins, both Arcade NFTs holders and the Planet IX ecosystem will soon experience its beneficial results. You can catch a sneak peek of the partnership here.

Planet IX is a Web3 strategy game housed on the Polygon Blockchain that is based on a dystopian version of planet Earth. The game’s mission is to acquire, collect, and develop land mass with the goal to restore the planet to its former glory.

The project aims to roll out strategies within the game to ensure and monitor compensation for the negative environmental impact in the world such as partnering up with ESG focused projects and organizations.

Arcade NFTs is a disruptive 3D art & Gaming studio, boasting a vision of bridging Web2 gaming into Web3. The project embraces the idea of old-school gaming and merging nostalgia with the future.  Their collections provide owners with the experience of interacting with their NFT as they wind back the years to indulge in retro arcade game classics.

ArcadeNFTs has released 4 collections so far. Their Genesis Pinball, Arcade Classics, Toadrunnerz – a collaboration with CCO project Cryptoadz and their newest Meta Dragonz which is still in beta-testing.