New York, NY, Feb. 08, 2022 (GLOBE NEWSWIRE) — Paweł Makowski never fails to surprise. As a visionary and activist, he is the first Pole to create his avatar that speaks 50 languages. He is the founder of UseCrypt – the first decentralized communication system eliminating middlemen between people. He invented new messenger, new cloud and e-mail, new TV and social media and his own fashion brand. But he’s not planning to stop. He has just announced that he is establishing his own nation 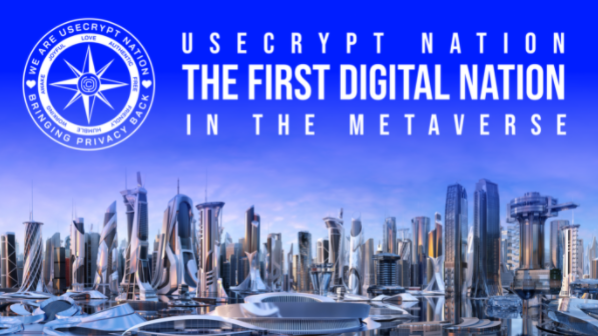 Polish show business has recently become richer thanks to a new hero, Paweł Makowski. His friends call him “serial entrepreneur”, but he calls himself a visionary-activist. Lately he appeared at Wielka Gala Gwiazd Plejady next to Doda – and together with singer he handed out the award in one of the categories. With this event he officially started his public activity, agreeing to show his own face, and then, in subsequent stages, sharing various parts of his personal life in order to infect people with his own ideals.

HE CREATED HIS OWN AVATAR. NOW PAWEŁ MAKOWSKI IS ESTABLISHING HIS OWN NATION

His Instagram, TikTok an YouTube profiles are becoming more and more popular, which seems to be confirming his words. Paweł is the first Pole to avatarize himself – and thanks to that his avatar speaks 50 languages. For Makowski there is no insurmountable obstacle in proclaiming the truth – and it’s certainly not a language barrier. His dreams seem too good to come true, but instead of bringing himself down to earth, he continues to plan even more unrealistic things (for those who don’t know him). 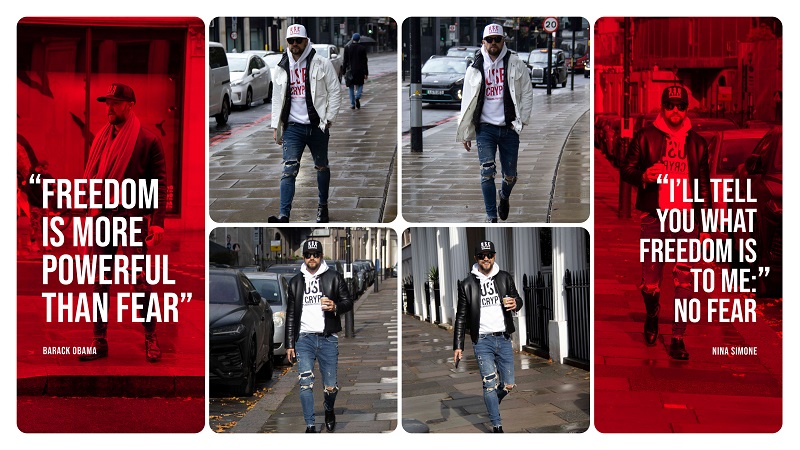 Paweł Makowski announced that he is about to establish his own nation Usecrypt Nation, and its inhabitants are characterized by very specific features. Paweł Makowski has a mission – he wants to prove that it is possible to live without the gossip, meanness, unfriendliness, jealousy, luxury, pride and other negative behavior patterns. When asked how he wants to achieve that, he replies: “Pretty normally. I’m sick of those who talk, hurt, wish bad things, do bad things, exclude socially. We cannot accept such behavior and that’s about it”.

Does Makowski want to convert people? Is it because of his zealous faith? Observers can spot a rosary on his neck.

Paweł Makowski still believes that it is possible to live without negative emotions.

Paweł Makowski is a father of four children. He laughs that sometimes he forgets to pick them up form school or kindergarden, because in the heat of the meetings and constant activity you can lost track of time really easily. But everything he does – he does for them and their future. And the future of their generation.

Is Makowski afraid of hatred, perceiving him as a madman and cutting him down in the country where jumping the gun is not always appreciated?