SANTA CLARA, Calif., April 20, 2021 /PRNewswire/ — Park Systems, world leading manufacturer of Atomic Force Microscopes announced the company stock valuation exceeded 1 Trillion KRW (almost $1 Billion USD) at the end of KOSDAQ on April 5, 2021.  Park Systems issued 1 million shares for its initial public offering on December 17th, 2015 at KOSDAQ, a NASDAQ equivalent in Korea.  Since the IPO, the company has progressed as a global leader in Atomic Force Microscopy, with a commanding lead in semiconductor advanced automated AFM systems and bringing AFM technology into the mainstream as the premier tool for nanoscale metrology. 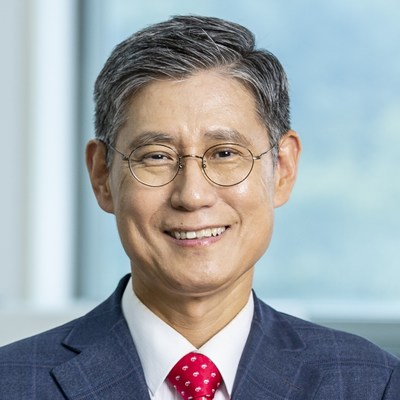 “Park Systems has received successive purchase orders by all the world’s top semiconductor and data storage manufacturers,” states Dr. Sang-il Park, CEO and founder of Park Systems, who worked as an integral part of the group at Stanford University that first developed AFM technology, and created the first commercial AFM in 1988.  “We have continued to grow at an accelerated rate of over 20% compounded growth, even during the turbulent pandemic year.”

The valuation at KOSDAQ, close to $1 Billion USD brought attention from foreign investors who have made active purchases, increasing the company’s holding from 11% (Jan) to 18% (March).  Recently Park was recognized by Forbes Asia Best Under a Billion list for 2020, received the KOSDAQ Grand Prize, and listed on the FTSE small-cap index.

In 2020, Park Systems signed a  joint development project with IMEC to address the current metrological challenges of continuously downscaling the geometrical dimensions of devices and 3D stacking assembly. Earlier this year, Park Systems made an equity investment in Molecular Vista, that produces tools to probe and understand matter at the molecular level through quantitative visualization using InfraRed Photo-induced Force Microscopy.

Park Systems is headquartered in Seoul, South Korea. With its rapid global expansion, it has become the premier supplier of Atomic Force Microscopy (AFM) tools for industrial, research and academic nanoscale research.  Research at the extensive Park Applications Technology locations worldwide have led to the development of many leading AFM technologies including True Non-Contact™ technology, SmartScan™ operating software, PinPoint™ mode, which can be applied for nano-mechanical analysis and electrical modes; and most recently, the Smart Litho™ for nanoscale lithography.

Park Systems was the first company to revolutionize AFM technology with its flexure-based scanner system that brought new levels of accuracy, resolution, and sample handling to the technology. In 2024, Park Systems will move into a new expanded headquarters, and later this year, it will introduce a new fully automated AFM with AI and robotic intelligence for both scientific and industry labs.

Park Systems is the fastest growing and world-leading manufacturer of atomic force microscopy (AFM) systems, with a complete range of products for researchers and engineers in the chemistry, materials, physics, life sciences, semiconductor and data storage industries. Our mission is to enable nanoscale advances for scientists and engineers solving the world’s most pressing problems and pushing the boundaries of scientific discoveries and engineering innovations. Customers of Park Systems include most of the world’s top 20 largest semiconductor companies and national research universities in Asia, Europe and the Americas. Park Systems is a publicly traded corporation on the Korea Stock Exchange (KOSDAQ) with corporate headquarters in Suwon, Korea, and regional headquarters in Santa Clara, California, USA, Mannheim, Germany, Beijing, China, Tokyo, Japan, Singapore, and Mexico City, Mexico. To learn more about Park Systems, please visit www.parksystems.com. 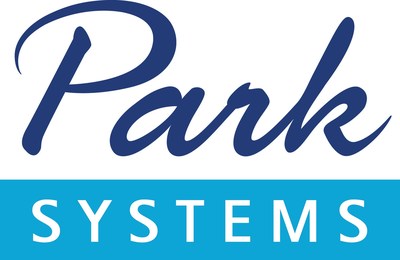