Nifty Games Announces Peter Moore To Join Board of Directors 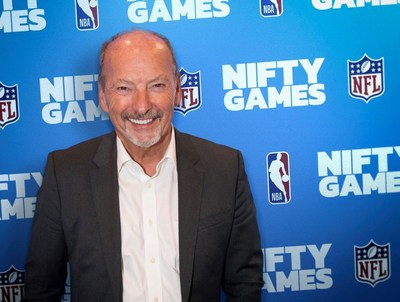 This news follows the soft launch of NFL Clash, a mobile-first American football title, in August 2020. Nifty Games has previously announced partnership with both the NBA and NFL as well as their corresponding Player Associations, NBPA and NFLPA.

Mr. Moore has an outstanding record in the videogame industry, having held positions as President of Sega of America, where he was responsible for the launch of the Dreamcast, and Corporate Vice-President of Microsoft’s Interactive Entertainment Business division, where he oversaw console launch for Xbox 360. From 2007 to 2011 he headed up Electronic Arts’ EA Sports game division, before being appointed COO of Electronic Arts in 2012. In 2017, he became CEO of Liverpool Football Club. During his tenure with the club, Liverpool won the UEFA Champions League, FIFA Club World Cup and the Premier League. Mr. Moore was also named Premier League CEO of the Year in 2019.

Jon Middleton, Nifty Games CEO, commented: “We’re thrilled to welcome Peter Moore to the Board of Directors. Peter’s career track record is second to none – his experience heading up Xbox, EA Sports, and his recent success with his hometown Liverpool F.C. are incredible learnings to help direct the company as we grow, and deliver a full slate of Nifty Games sports titles developed specifically for the billions of mobile gamers around the world.”

Commenting on his appointment, Peter Moore stated: “I’m excited to join the Nifty Games Board of Directors and look forward to working with founders Jon Middleton, Pete Wanat and the team at Nifty as we create a whole new genre in sports games. We have a massive opportunity in front of us.”

About Nifty Games
Nifty Games, is a venture funded games developer & publisher focused on quick session, head-to-head sports games for mobile devices. Nifty Games is a proud partner of the NBA, NFL, NBPA & NFLPA. The company is based in the San Francisco Bay Area, with offices in Los Angeles and Chicago. Learn more at www.niftygamesinc.com 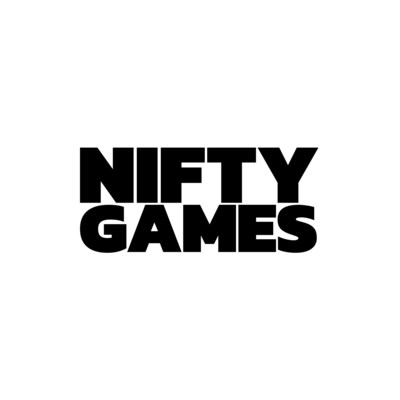