Boston, MA, April 07, 2022 (GLOBE NEWSWIRE) — (via Blockchain Wire) Since releasing it’s long-awaited Alonzo upgrade allowing for Smart Contract integration last September, the Cardano network (ADA) has hit some stumbling blocks in branching out to DeFi. The release of the network’s first decentralized exchange, SundaeSwap, in January was marred by a massive downturn across the crypto market, and network congestion left would-be developers and investors queuing for days to receive their tokens and begin using the exchange. With bearish conditions causing investors to hold off on speculating on up-and-coming DeFi protocols, SundaeSwap, and ADA’s future as a home for DeFi trading began to look bleak. However, more recently, the layer-2 sidechain Milkomeda has emerged as a ray of hope for many proponents of the beleaguered network, offering familiar programming language for smart-contract development and thereby acting as an on-ramp for users of other DeFi networks to move their projects to ADA.

In the week leading up to Milkomeda’s public roll-out on March 28th, speculation boosted the price of ADA by 50%, and the release of the network itself created something of a digital landgrab, as developers battled it out over “Milk” versions of familiar names in crypto. One such project is MilkShiba, otherwise known as “MShib,” which distinguished itself as the first token on the Milkomeda network to surpass a million dollars in market cap, narrowly beating out a competitor with another canine-inspired name. 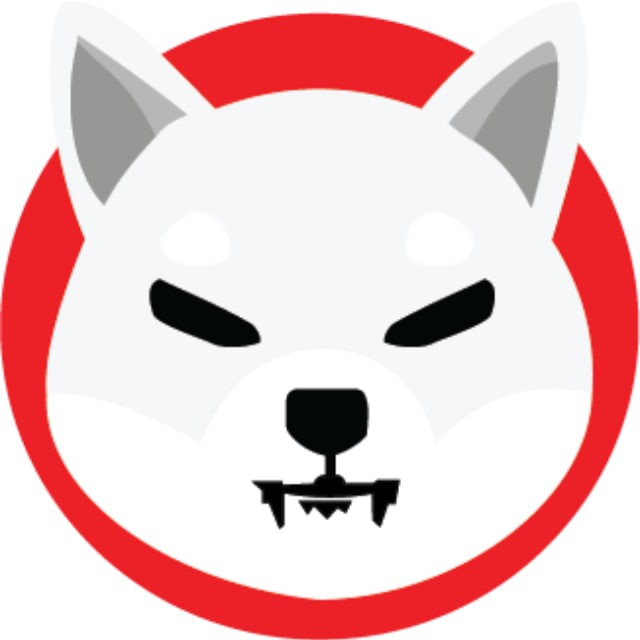 With Milkomeda’s common coding language, solidity, to other Ethereum-based networks, MilkShiba blends different elements of other solidity-coded projects together like a chef: taking the automatic rebase element of Titano DAO, which encourages long-term holding by investors, and merging it with a king-of-the-hill element which encourages deep-pocketed investors to buy the biggest amount at once to maximize short-term returns. If the investor remains the biggest buyer for 24 hours, they are then invited to join the MilkShiba DAO, the board charged with governing the project and deciding direction in terms of marketing strategies, tokenomics, and charitable giving.

However, since surpassing the million-dollar threshold, the team behind MilkShiba has no plans to slow down. “We’re just getting started,” explained a team spokesman for MilkShiba. “We’re planning to be the first token launchpad on Milkomeda–we’ve got a whole ecosystem plotted out. Presale fees from the launchpad are going to pump back into MilkShiba.”

Like it’s namesake, SHIB, part of MilkShiba’s plans include sister-tokens to be launched on Milkomeda that will be used for the purposes of staking and farming liquidity, promising those that provide liquidity massive annual per year (APY) dividends and tiered rewards in return for their continued loyalty.

“We want it to be clear, right off the bat: we’re here to provide utility,” the spokesman assured. “We’re positioned to be a cornerstone of this budding network, not a meme.”

Purchase of MilkShiba is now available through MilkySwap Exchange. Follow Milkshiba on Twitter for updates and news, or connect with the MilkShiba community through Discord  and Telegram.