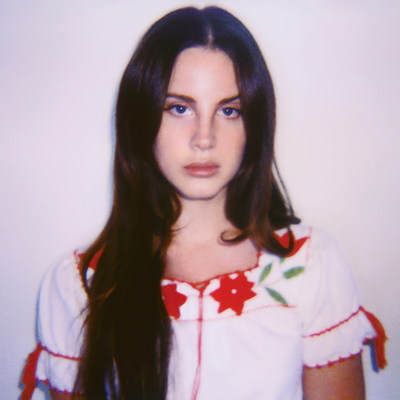 The first live show will see DJ Marshmello rocking the crowd at the du Arena, Yas Island, on Thursday 28th November, while the Saturday 30th November show will see a performance by US singer and songwriter Lana Del Ray.

The announcement of Marshmello and Lana Del Rey means the star-studded bill for this year’s Yasalam After-Race Concerts is now complete, with Travis Scott taking to the stage on Friday 29th November and The Killers bringing the curtain down on Sunday 1st December.

Marshmello is one of the world’s biggest DJs, with a staggering 2+ billion streams on Spotify alone and 40 million monthly listeners tuning in to the online platform , while Lana Del Rey will bring her unique brand of highly-stylised, romantic and energised song writing to the UAE capital for the very first time.

Hailed as a ‘once in a generation’ talent by music critics, Lana burst on to the international music scene with her major label debut, 2012’s Born To Die. A heady mix of glamour and melancholy that took inspiration from Americana pop culture, the album was a hit around the globe.

With music lovers of all ages counting themselves as fans of Marshmello, Travis Scott, Lana Del Rey and The Killers, this year’s Yasalam After-Race Concerts are sure to prove a huge hit with racegoers who will travel to the Abu Dhabi Grand Prix.

“Marshmello and Lana Del Rey are the finishing touches to an amazing line up of international artists who will appeal to music lovers of all ages, nationalities and tastes. Alongside performances by Travis Scott and The Killers, the 2019 edition of the Yasalam After-Race Concerts looks set to be our strongest yet.”

Tickets are available at www.yasmarinacircuit.com 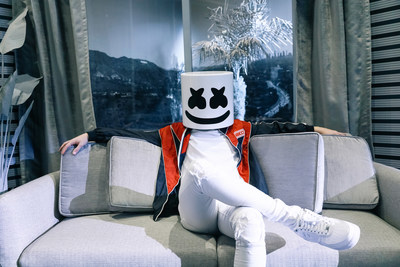