Aslan Uzun, is appointed as the Representative of Board of Directors and CEO of TEMSA

ADANA, Turkey, July 17, 2019 /PRNewswire/ — Aslan Uzun is appointed as the Representative of Board of Directors and CEO of TEMSA, Turkey’s leading and one of the world’s key coach manufacturers. 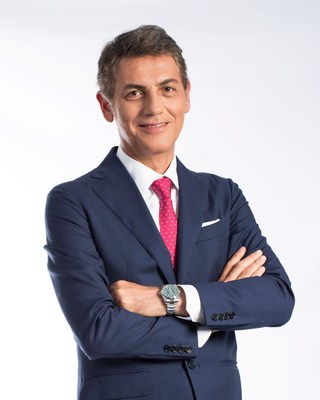 Aslan Uzun graduated from Middle East Technical University, Department of Mechanical Engineering and started his career in 1988 at Koç Group. During his 17-year career with Ford Otosan at Koç Group, Uzun served as Vice President of Ram Foreign Trade and TNT Logistics Business Development Director. He became the Chairman of Ceva Logistics in 2004 responsible from Turkey, Greece, the Balkans, Egypt and Central Asia. By 2013 he assumed the Chairman role at Toros Tarım followed by his General Manager of Enerya and President of STFA Energy Group roles. In his last position before joining TEMSA, he served as CEO and Construction Group President of STFA Group.