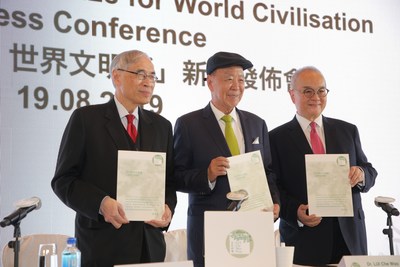 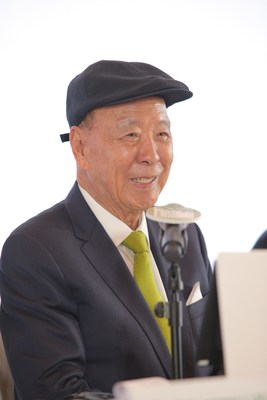 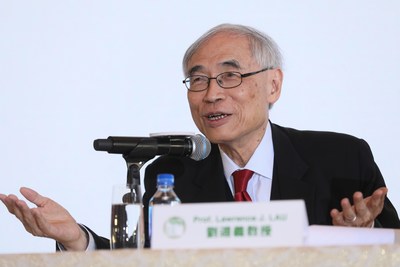 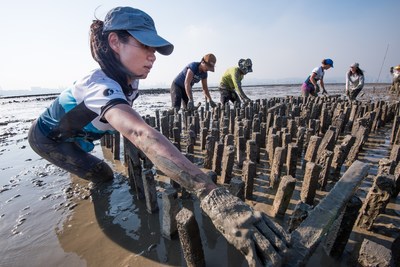 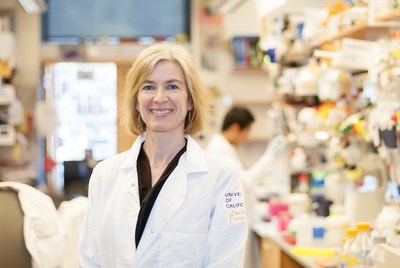 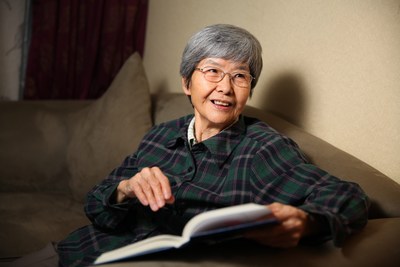 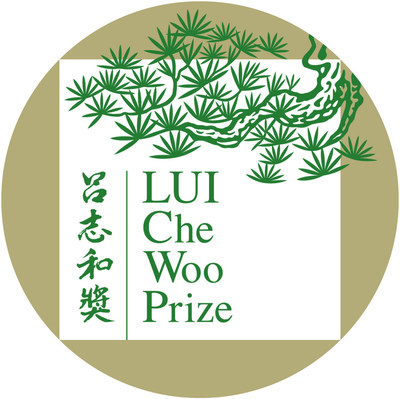 The 2019 Sustainability Prize has been awarded to The Nature Conservancy, a global environmental non-profit organisation with the mission “to conserve the lands and waters on which all life depends”. The Nature Conservancy brings together different sectors to collectively tackle the natural world’s most important challenges, for instance climate change. The Nature Conservancy advances conservation through cutting-edge technologies, partnerships and policies to achieve long lasting results. With the support of more than 400 scientists and over one million members, its conservation work has widely reached 72 countries across six continents since its foundation in 1951.

In Hong Kong, The Nature Conservancy is nurturing and empowering future environmental leaders, impacting over 400 Hong Kong students across 77 schools through educational activities.

Ms. Sally Jewell, Chief Executive Officer of The Nature Conservancy, said, “My colleagues and I are deeply honoured to be a recipient of the LUI Che Woo Prize for Sustainability. Creating a world where people and nature thrive is an enormous challenge, and The Nature Conservancy is grateful for this vote of confidence in our work. Receiving this Prize will add crucial momentum to our efforts to achieve our mission — preserving the lands and waters on which all life depends.”

The 2019 Welfare Betterment Prize has been awarded to Dr. Jennifer A. Doudna. An American biochemist, Dr. Doudna is the co-inventor of CRISPR-Cas9 — a revolutionary genome-editing technology allowing genetic material to be added, removed or altered in animal and plant cells. Faster, cheaper and more accurate than any previous gene-editing tools, CRISPR-Cas9 has been called one of the world’s most monumental discoveries. CRISPR-Cas9 could be the key to treating or preventing inherited genetic disorders like cystic fibrosis or sickle cell disease, as well as more complex diseases such as cancer, heart disease and HIV. The technology could also help to engineer plants that are resistant to climate change, and crops with better nutritional value. Its potential applications for improving human welfare are vast and Dr. Doudna’s work has already given hope to millions worldwide.

Dr. Doudna said, “I am delighted to accept this honour from the LUI Che Woo Prize recognising the CRISPR-Cas9 technology. International accolades such as this can inspire and support scientific advances that better the welfare of people worldwide. On behalf of my students, my colleagues and my collaborators, we appreciate this award and the opportunity to underscore the need for our society to use CRISPR technology responsibly.”

The 2019 Positive Energy Prize has been awarded to Ms. Fan Jinshi. Ms. Fan has earned the nickname “Daughter of Dunhuang” for her dedication to studying and preserving the Mogao Grottoes in Dunhuang, China which are a significant cultural site housing one of the world’s most important collections of Buddhist culture. A rare woman in her field, Ms. Fan has overcome many social and financial challenges; and remained heroically committed to her duty for 56 years – greatly advancing the archeological and historical understanding of this significant cultural treasure. Her major contributions to its digital preservation and broad dissemination have defined new standards for successful cultural preservation. Her positive energy and unwavering determination in the face of setbacks, hardship and adversity have inspired many people.

Ms. Fan said, “Receiving the LUI Che Woo Prize is a great honour. My work over the years for the Mogao Grottoes has been undertaken not for myself, but rather in service of the awe-inspiring culture, art and history embodied by this unique site. I hope that my winning the LUI Che Woo Prize in the category of Positive Energy will encourage everyone to more strongly consider the importance of our shared heritage and connection as people of the world.”

Dr. Lui Che Woo, Founder & Chairman of the Board of Governors cum Prize Council of the LUI Che Woo Prize said, “I am deeply honoured to unveil and collectively celebrate our three laureates of the 2019 LUI Che Woo Prize. Each has made enormous contributions to world civilisation — enhancing sustainability, bettering the welfare of humankind, and promoting positive energy. My sincerest congratulations to the laureates, and my heartfelt gratitude to the Prize Council, the Prize Recommendation Committee and the Selection Panels for their concerted efforts to help us recognise these exceptional laureates. Together, we will go forth in our mission to sow the seeds of goodwill and use the international platform of the LUI Che Woo Prize to help build a better tomorrow.”

The Award Presentation Ceremony of the 2019 LUI Che Woo Prize will take place on 3rd October, 2019. Representatives from The Nature Conservancy, Dr. Jennifer A. Doudna and Ms. Fan Jinshi will officially be honoured with their respective awards.

In the meantime, the nomination period for the 2020 LUI Che Woo Prize will commence in September of this year. Invitations will be sent to more than 1,000 nominators, including heads of universities, academic institutions and professional organisations. Nominations will be considered regardless of race, religion and nationality (for individuals), or place of establishment (for organisations).

For multimedia assets, please download in the following link: https://www.webcargo.net/l/pYIDYgM6UY/

About the LUI Che Woo Prize

Founded by Dr. LUI Che Woo in 2015, the LUI Che Woo Prize – Prize for World Civilisation is an international cross-sector award for advancing world civilisation and inspiring people to build a more harmonious world. This innovative award is held annually with an aim to recognise and honour individuals or organisations all over the world for outstanding contributions and to encourage the continuation of that work in three objectives: sustainable development of the world, betterment of the welfare of mankind and promotion of positive life attitude and enhancement of positive energy.

Each laureate receives a cash award of HK$20 million (equivalent to approximately US$2.56 million), a certificate and a trophy. Each Prize is awarded to a single recipient, who can either be an individual or an organisation.