HONG KONG, Oct. 4, 2019 /PRNewswire/ — Commending the exceptional achievements of individuals and organisations working to build a better world, the LUI Che Woo Prize – Prize for World Civilisation, held its annual Prize Presentation Ceremony on the night of October 3, 2019 at the Hong Kong Convention and Exhibition Centre. 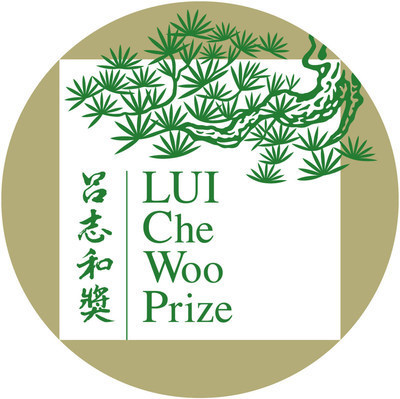 The Prize Presentation Ceremony was attended by honourable guests including The Hon Mrs Carrie Lam Cheng Yuet-ngor, Chief Executive of the Hong Kong Special Administrative Region; The Hon Mr Tung Chee-hwa, Vice Chairman of the 13th National Committee of the CPPCC; Professor TAN Tieniu, Vice Minister of the Liaison Office of the Central People’s Government in Hong Kong; Mr Huang Lanfa, Vice Chairman of Committee for Liaison with Hong Kong, Macao, Taiwan and Overseas of CPPCC; Mr Yang Yirui, Deputy Commissioner of the Office of the Commissioner of the Ministry of Foreign Affairs in the Hong Kong Special Administrative Region; Dr Lui Che-woo, Founder of the LUI Che Woo Prize and Chairman of the Board of Governors cum Prize Council of the LUI Che Woo Prize; and Professor Lawrence J. Lau, Chairman of the Prize Recommendation Committee. Other respected members of the LUI Che Woo Prize governing bodies were also in attendance.

Founder of the Prize, Dr Lui Che-woo shared a few meaningful words at the Prize Presentation Ceremony, saying, “A few years ago, I founded the LUI Che Woo Prize based on my belief in ‘lasting serenity and shared harmony’. I hope everyone can pursue inner peace by becoming more loving and understanding, and together cherish what the world has to offer. Knowing that the hard-earned achievements of the laureates align with my vision for the prize, I feel nothing but happiness.”

Mrs Carrie Lam also gave a speech at the ceremony and extended her congratulations to this year’s awardees, commenting, “This is the third time in a row that I’ve taken part in the Lui Che Woo Prize ceremony.  And, I must say, it’s an honour and a delight to be here, to see how splendidly the vision of Dr Lui is being realised.  It is a privilege, too, to join you in celebrating those who, with their purpose and passion, so brilliantly serve a larger good.”

“I want to extend my deepest thanks to Dr. Lui. Your dedication to making the world a better place”, said by Secretary Sally Jewell, Chief Executive Officer of The Nature Conservancy, accepted the Prize on behalf of her organization. “Change is possible. But it takes courage, commitment, and above all — leadership. My colleagues and I believe that Hong Kong and the entire Asia Pacific region can lead the world toward a more sustainable future”, she added.

The 2019 Welfare Betterment Prize was conferred upon Dr Jennifer A. Doudna, the co-inventor of CRISPR-Cas9 – a revolutionary genome-editing technology allowing genetic material to be added, removed or altered in animal and plant cells. Her work has given hope to millions and has vast applications for improving human welfare. CRISPR-Cas9 has been called one of the world’s most monumental discoveries for its potential to treat or prevent diseases like cystic fibrosis, sickle cell anemia and even HIV and cancer; and to help engineer plants with climate change-resistance and better nutritional value.

Receiving her award at the Prize Presentation Ceremony, Dr Jennifer A. Doudna said, “I do believe that the positive message of Dr Lui Che-woo and our collective efforts to build a more harmonious world can improve our health, happiness, and future success. Tonight is an opportunity to consider how our approach and the work itself can help deliver that better future.”

The 2019 Positive Energy Prize was awarded to Ms Fan Jinshi. Spreading positive energy and demonstrating unwavering determination through countless social, cultural and financial hardships, Ms Fan has devoted 56 years to the Mogao Grottoes in Dunhuang, China. This significant cultural site is home to one of the world’s most important collections of Buddhist culture and other historical artefacts; and Ms Fan’s heroic commitment to its study and preservation has benefitted both the site itself as well as the wider world’s understanding of the Grottoes. Her major contributions to its digital preservation and broad dissemination have set new standards for cultural preservation.

Ms Fan accepted her Prize in person this evening, saying, “It is my great honour to protect, study and promote the Mogao Grottoes in Dunhuang. This tough but meaningful task deserves not only my lifelong dedication, but also the continuous contributions of future generations.”

To find out more about the LUI Che Woo Prize, please visit the official website www.luiprize.org.

About the LUI Che Woo Prize

Founded by Dr LUI Che-woo in 2015, the LUI Che Woo Prize – Prize for World Civilisation is an international cross-sector award for advancing world civilisation and inspiring people to build a more harmonious world. This innovative award is held annually with an aim to recognise and honour individuals or organisations all over the world for outstanding contributions and to encourage the continuation of that work in three objectives: sustainable development of the world, betterment of the welfare of mankind and promotion of positive life attitude and enhancement of positive energy.

Each laureate receives a cash award of HK$20 million (equivalent to approximately US$2.56 million), a certificate and a trophy. Each Prize is awarded to a single recipient, who can either be an individual or an organisation. 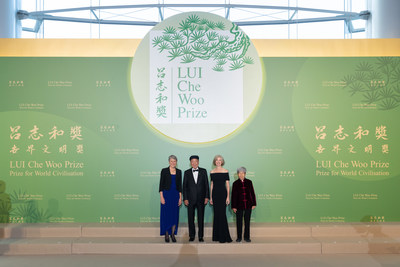 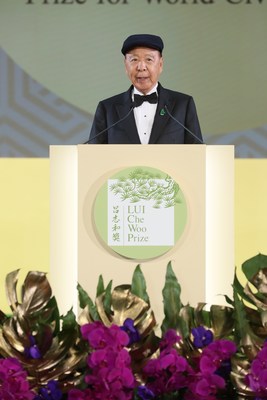 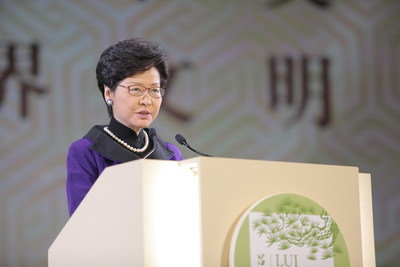 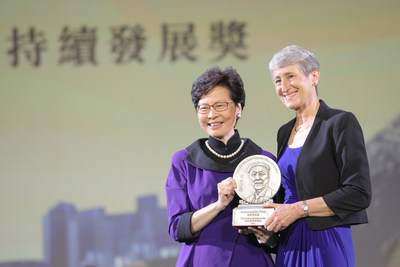 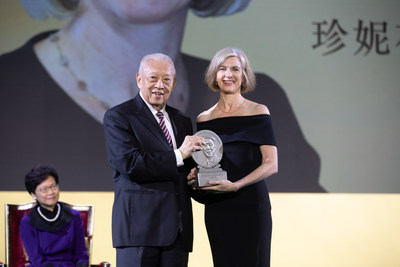 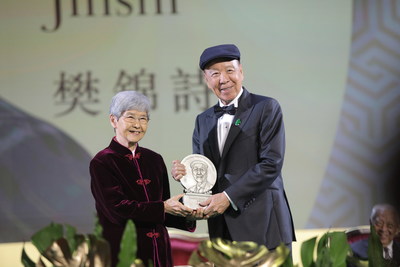 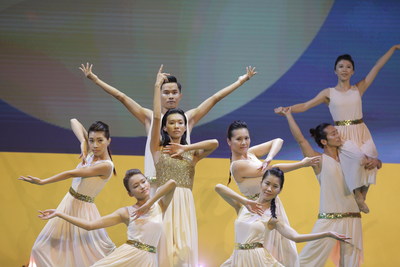