The Krause House is a Decentralized Autonomous Organization with a community of basketball fans. Recently it purchased the complete collection of 25 Fire NFTs in the BIG3 Ball Hogs Team.

New York, June 03, 2022 (GLOBE NEWSWIRE) — Krause House is a Decentralized Autonomous Organization (DAO) governed by a community of basketball lovers and purists. Together they will establish a model for bringing the first fan-governed team to the league. The collective of ambitious contributors whose goal is to own an NBA team describes the underlying mission of DAOs in its purest form: difficulty by one but achievable by many. 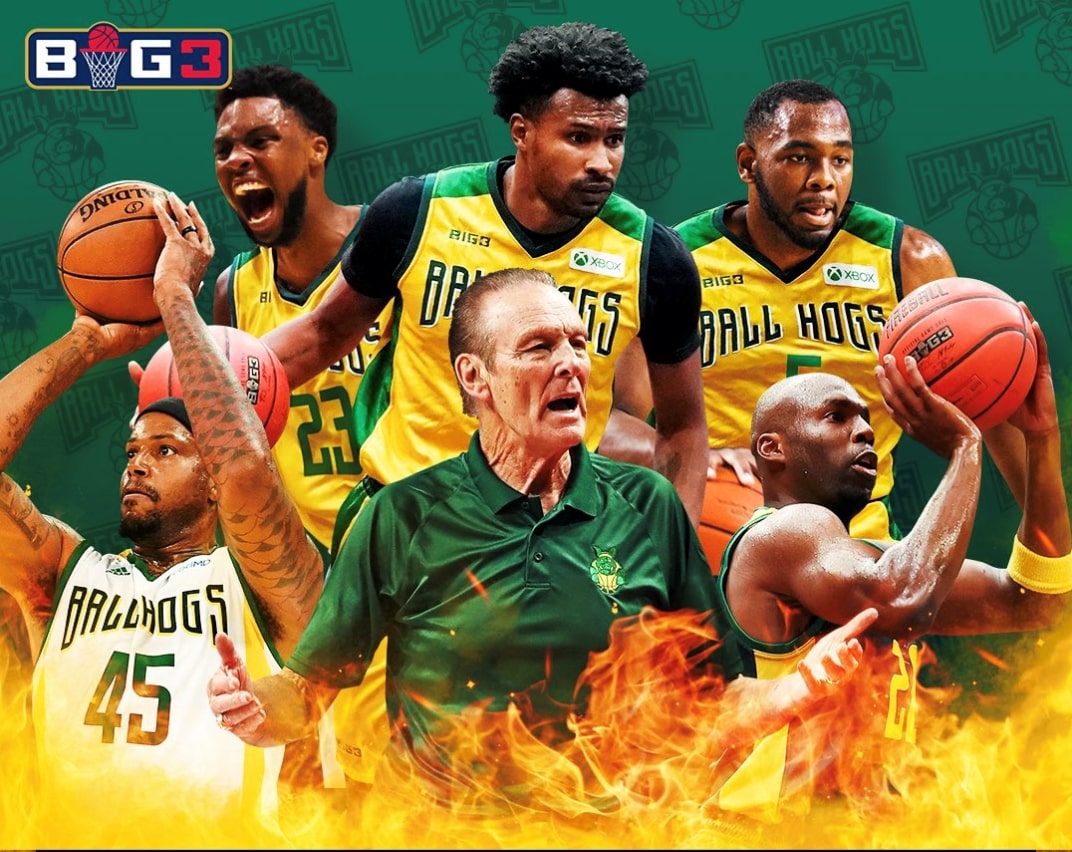 In recent developments, the exclusive organization has purchased all 25 Fire NFTs for ownership in the BIG3 Ball Hogs team. As a DAO, the organization embraces the label of an online cooperative with open arms. They champion evolving organizational mechanics and practices from that of traditional hierarchies.

As a DAO with sports fans and crypto enthusiasts who are on a mission to own and operate an NBA team, along the way, the team is committed to acquiring minority positions and ownership stakes in other professional sports leagues, including esports leagues.

The Krause House’s community ownership and management model is based on web3 technologies and collective voting for NFT holders to make strategic decisions about the clubs within the DAO’s portfolio. The team of experts behind the Krause House has built out enough of the infrastructure to apply Blockchain technology to sports ownership. Team ownership requires coordinating large groups of anonymous people efficiently.

They define ownership as equity, i.e., participation in the upside of the business and influence, having a say in strategy. Eventually, this means fans of every professional franchise can collectively have real ownership of an organization.

Some milestones on the way to this journey include:

Krause House’s goal is to accentuate the franchise within the BIG3 league as a new model for a fan-led franchise. It’ll bring a new fan experience inclusive of NFTs, memes, voting, community, and more – the best that web3 + the metaverse can offer. Krause House believes a decentralized organization will outright own a professional sports team in ten years.

Over the next 2-3 years, Krause House will hold minority positions in major professional sports teams. Similar purchases to the BIG3 and others will serve as evidence of Krause House’s ability to share their story, inspire fans, and influence teams to embrace the Web3 decentralized model to unlock more fan engagement.

Potential users and crypto enthusiasts visit the following links for further information and to connect with the community: