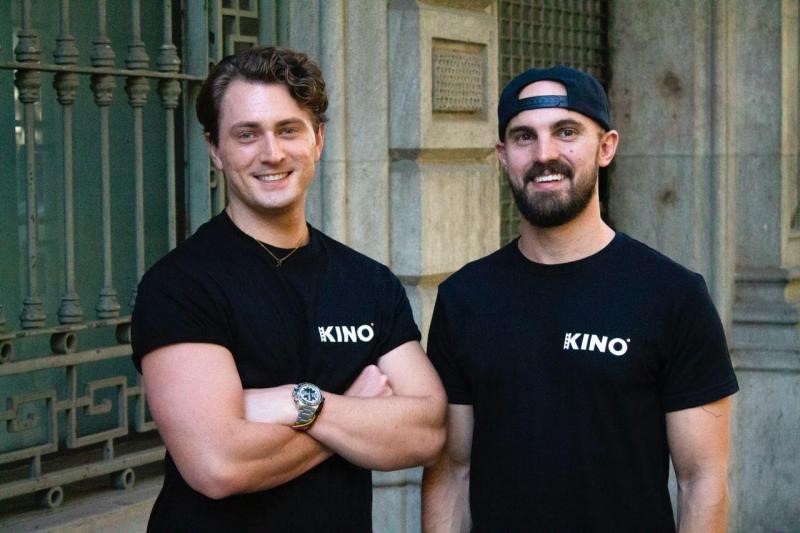 Kino is on a mission to protect the rights of film & tv workers. Artists in a $212 billion industry shouldn’t struggle, but unfortunately, most do. How? A common practice called “Hollywood Accounting,” a process in which studios and corporations steal billions of dollars from artists’ royalties. “This is a consistent problem in Hollywood that no one is talking about,” Daril Fannin (Co-founder of Kinoapp.xyz) said on the Expert Stage at the Metaverse Summit in Paris. This practice affects films of all sizes. Money is being made, but not being given to the people doing the work. Kino fixes that.” But not only that, Kino is redefining what it means to be a fan so that everyone can invest and experience film.

Through a never-before-seen economic model, something that’s never been done in film history, Kinoapp.xyz is giving anyone the opportunity to invest and participate in the film. Within the fully formed platform (release date: coming soon) anyone can:

“Hollywood has a long, well-documented history of sexism, racism, and bigotry, and our mission at Kino is to give power back to the people and let consumers (not advertisers) create and curate culture.”

The Kino Founding Membership, available on Sept 7th, 2022, will give 1,000 people “whitelist access” (aka: the first chance to access all of the opportunities listed above). Founding Members are also invited to an annual Kino Party alongside a community of celebrities, industry professionals, financiers, and other fellow cinema lovers. Other perks of the Founding Membership include unexpected invites to IRL and online events, special merch, and more.

Kinoapp.xyz was founded by Daril Fannin (Writer/Executive Producer who has created films and tv shows with A-list talent such as Matt Damon, Peter Berg, and Jimmy Kimmel for companies like Netflix and Disney) and Austin Worrell (co-founder of the fastest growing social impact token that reached over $500M market cap with over 500K holders.)