MIAMI, April 22, 2022 /PRNewswire/ — After impacting hundreds of thousands of people last weekend, performing for the first time at Coachella, Karol G releases her new single, “Provenza.“ Joined once again by Ovy On The Drums, the multi-platinum singer-songwriter introduces innovative sounds that explore the fusions between tropical rhythms, afro-beats and reggaeton melodies, forming what will become the next summer hit. The single is now available on all digital music platforms. 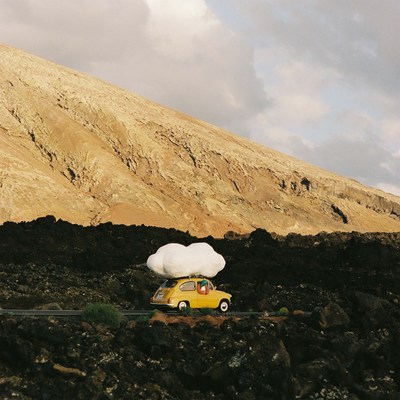 “Provenza” is a song that represents a new freedom. A place that invites you to return to old times and relive those beloved memories from a peaceful mindset, full of inclusion, love and good vibes. Karol G also brought to life the freshness and comforting feeling of the song in her new music video, directed by Pedro Artola, and expresses a sentiment that demonstrates the importance of finding a peaceful state of mind, one that attracts a prosperous life, with good company and the best of times. The video images were captured in Lanzarote, one of the Canary Islands known for its exotic volcanic panorama, hot climate, and paradisiacal beaches.

With her first official single of the year, there is no doubt that Karol G will quickly impact millions of fans worldwide and consequently raise new milestones in her career. Just yesterday the artist was the biggest winner of the night as she won a total of six Latin American Music Awards in the following categories: Artist of the Year, Album of the Year with ‘KG0516,’ Favorite Artist – Female, Favorite Artist – Urban, Favorite Album – Urban with ‘KG0516‘ and Collaboration of the Year with “El Makinon.” Also, last weekend, she dominated the stage at the iconic Coachella, where she will be performing for a second time this coming Sunday, April 24, on the main stage.