VIENNA, May 12, 2021 /PRNewswire/ — Going for a coffee with a friend or family member is lock-down’s most missed moment, with an estimated 13bn moments missed in the past 12 months across Europe’s cities, according to premium coffee brand Julius Meinl. 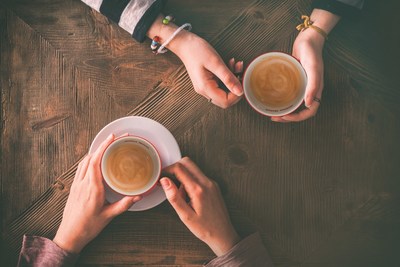 A survey of 4,000 adults living in European cities has revealed that during the pandemic over two-thirds have missed the simple, everyday pleasure of meeting in a café for a coffee and a chat.

Most of those surveyed missed the social connection and 81% said that having a conversation with a friend or stranger had a positive impact on their wellbeing.

The study conducted by Viennese coffee roaster Julius Meinl and OnePoll across London, Vienna, Milan and Bucharest in April 2021, showed that between March 2020 and March 2021 European city dwellers on average missed a quarter of the conversations they usually had with strangers.

Londoners missed the most having lost 6.3m opportunities to meet someone new, whilst the Viennese missed 2.5m and the people of Milan missed 2.1 million moments.

Julius Meinl asked city-dwellers whether their attitudes towards strangers had changed during the pandemic. 36% of people said they are now more likely to say ‘hello’ to a stranger than they were pre Covid-19.

One in 10 said they would be much more likely to say ‘hello’, claiming they now felt ‘more connected’ to others as a result of the global crisis. Just 20% said they were less likely to say ‘hello’ with barriers to striking up a new conversation including a lack of confidence, nervousness about talking to people and fear of the virus spreading.

Londoners are the most sociable with almost half (48%) saying they would be more likely to say ‘hello’ and one in five (20%) being much more likely. Just 12% said they would be less likely compared with a quarter of those living in Bucharest and Milan.

One in five surveyed said the place they would most likely start up a new conversation was in a café.

To support cafes, hotels and restaurants around the globe as they begin to reopen and to make up for the thousands of missed moments Julius Meinl will be increasing connections over coffee with their “Say Hello” campaign. Launching globally from 1st June 2021, Julius Meinl coffee drinkers will be encouraged to “Say Hello” to a friend or a stranger, gift them a complimentary cup of Julius Meinl coffee and share a moment together. www.juliusmeinl.com/Say-Hello 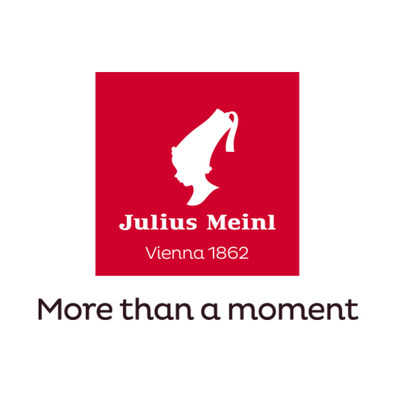