NEW YORK, Oct. 16, 2019 /PRNewswire/ — JCS International has announced the three winners of the 2019 JCSI Young Creatives Award. The winning short films, selected from 26 finalists responding to this year’s theme “Stand Up for Peace,” are Next To Me (Philippines), It Starts Within (Albania) and P.E.A.C.E. – A Spoken Word (United Kingdom). 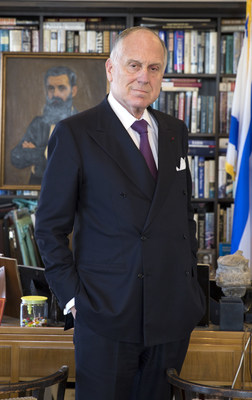 The JCS International Young Creatives Award was established to foster young talent across the globe while sparking a conversation around peace. JCS International was founded by the business and philanthropic leader Ronald S. Lauder. The New York City-based organization is engaged in a wide range of activities and services, including advocacy, policy research, strategic communications and content creation.

“We view the JCS International Young Creatives Award as an especially powerful way to promote peace through art,” says Lauder, himself a recipient of the Directorate Award at the 34th International Emmys in 2006. “This year’s winners represent three excellent examples of that vision.”

Information about the winners: 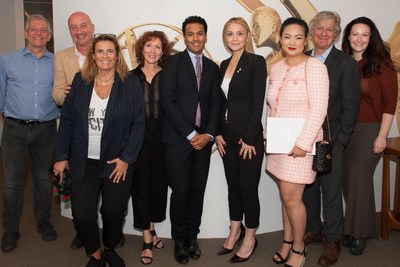