Despite the Bear Market, Iskra Added New Investors that Bought Into Its Pioneer NFT, Bringing Its Total Raised to Over $40 million

SINGAPORE, Aug. 01, 2022 (GLOBE NEWSWIRE) — ISKRA, one of the hottest Web3 game community and publishing platforms, announces that it secured an additional investment from ROK Capital, Joycity, 111%, LINE Studio, Redice, and KOSPI-listed Netmarble. This group of 6 new investors collectively invested in ISKRA by the purchase of the recently released node-operator class Pioneer NFT. This investment came hot on the heels of its recent investment led by some of Korea’s top technology companies bringing total seed capital raised-to-date to over $40 million USD. 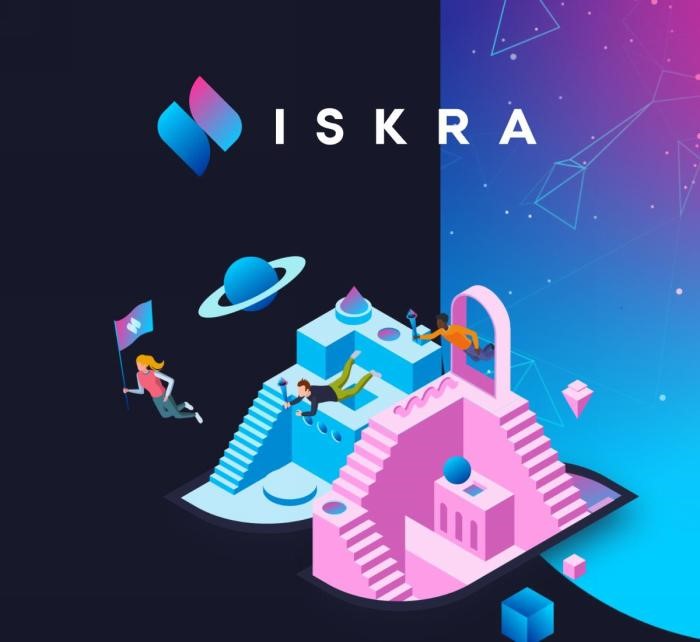 “This investment is the perfect definition of smart money. Each of the companies is one of the top players in its category. With Netmarble and LINE Studio, this investment will give ISKRA access to their outstanding game catalog. With a company like Redice, we can also look forward to showcase our platform’s ability to also work with other attractive content like webtoons,” said Eugene Lee, ISKRA CEO.

ISKRA is trying to re-establish enjoyment as the main driver for gaming experiences in web3. Current P2E games have dominated with a grinding model where collecting loot boxes or day-trading has become the only goal. To that end, ISKRA ‘s platform is championing the concept of “play and earn” where virtual items tied to tokens and NFTs serve as tools that build the community experience as opposed to the ultimate objective.

“Blockchain gaming is the next frontier for games and the ISKRA Web3 game community platform sits at that intersection. LINE Studio is excited to invest in ISKRA ‘s platform and share the vision of Play-And-Earn as being the next evolution of Play-to-Earn,” said Jeong Weon Lee, CEO of LINE Studio.

“REDICE sees ISKRA as having the same potential we had prior to achieving the status. More importantly, we see that ISKRA platform and its potential audience as the perfect expansion of our core webtoon business.” < Jung Sook Jang, CEO of REDICE >

LINE studio developed many of LINE’s most popular games, including LINE Rangers, LINE Magic Coin, LINE Chef, LINE Bubble, and LINE Bubble 2. Working in all sorts of genres, we create games that top the charts and are loved in Japan, Taiwan, Thailand, and all around the world.

REDICE is a company of Comics, Webtoons and Animation production & distribution, well known worldwide for its global title, <Solo Leveling> and many other contents. Our goal is to create high quality contents for no specific target but to everyone to deliver happiness to more people on their daily lives.

Established in Korea in 2000, Netmarble Corporation is a top developer and publisher pushing the boundaries of the mobile gaming experience with highly innovative games including Seven Knights 2, Ni no Kuni: Cross Worlds, MARVEL Future Revolution, Lineage 2: Revolution, The Seven Deadly Sins: Grand Cross, Blade &amp; Soul Revolution and MARVEL Future Fight. As a parent company of Kabam and SpinX Games, and a major shareholder of Jam City and HYBE(formerly Big Hit Entertainment), Netmarble strives to entertain audiences around the world with a variety of mobile games based on its powerful franchises and collaborations with IP holders worldwide. More information can be found at http://company.netmarble.com

ISKRA ( https://www.ISKRA.world ) is the Future of Play. The Company is backed by some of the biggest technology and game companies from Korea. ISKRA ‘s community-forward system aligns the interests of the community by rewarding its stakeholders based on their participation, while integrating sustainable tokenomic solutions for game developers that join its platform. The Company seeks to bridge the gap in web3 adoption between early adopters and the mainstream by combining enjoyment, sustainability and the latest in blockchain technology.