— The Lithium Investigation Center, promoted by the Chilean Grupo Errázuriz, passes key environmental procedures and has begun the construction phase —

AMERICAN FORK, Utah, April 16, 2021 /PRNewswire/ — The module will be a key component of the SuperLig® Molecular Recognition Technology (“MRT”) pilot plant (the “Pilot Plant”) being built by IBC Advanced Technologies, Inc. (“IBC”) to demonstrate the green, direct extraction of lithium (“Li”) from brine at the Maricunga salt flat, or salar, in Chile. On February 18, 2021, the Environmental Assessment System in Chile ruled favorably with respect to a Pertinence Consultation carried out by the Chilean Grupo Errázuriz on November 24, 2020, thereby paving the way for the development and operation of the SuperLig® MRT Pilot Plant in Chile. 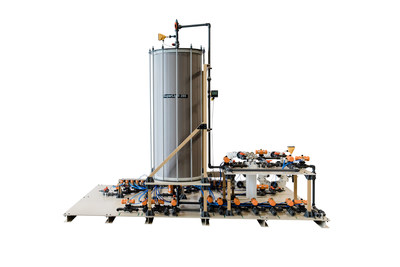 The industrial scale Lithium Production Project by SIMCO, a JV between Grupo Errazuriz (55%) and Taiwanese Simbalik Group (45%), in cooperation with Japanese company Chori, will recover Li from the Salar de Maricunga (the “Project”) and will prospectively involve an investment of US $ 400 million, generate 400 jobs in the construction stage and 200 permanent jobs when the operation goes commercial.

The Lithium Investigation Center construction phase has already begun and lithium recovery operations are expected to begin at the end of 2021 and produce commercial battery grade LiOH during the first quarter of 2022. The Lithium Investigation Center is an initiative in Chile owned by the SIMCO Company that is being developed in parallel with and by the approval of the Chilean Environmental Assessment Service of the Environmental Impact Study of the project “Production of Maricunga Salts.”

The SuperLig® MRT process was chosen for the Project because of its very high selectivity for Li over other components of the brine, thereby allowing the green, direct extraction of Li from brines using no solvents, just dilute acid, water and base.

The Pilot Plant will be automated and is expected to demonstrate the following advantages of the SuperLig® MRT process:

The sustainability of the SuperLig® MRT process is built on simplified infrastructure that is achieved by using modular units or skids that contain the equipment necessary to perform the Li separation. These small units make it possible to recover Li without the large number and variety of chemicals and the extensive superstructure used in current methods. The environmentally detrimental process of evaporating water from the salar is also avoided. Adjustment of the number of skids according to the need makes the MRT system flexible and adaptable to location requirements.

It is expected that the SuperLig® MRT Pilot Plant will have the capacity to carry out operational tests on-site on different types of brines and determine the optimal design parameters for the subsequent construction of plants on an industrial scale. In the first stage, the brine at Salar de Maricunga in Chile will be treated using the pilot plant. It is anticipated that following successful completion of this test, pilot plant tests will be carried out with brines in Bolivia, Argentina, and other salars in Chile. At the same time, it is planned to begin construction of industrial-scale plants for commercial Li production.

The manager of New Businesses of the Errázuriz Group, José Joaquín Matte, highlighted the importance of this milestone for Chilean mining: “The Molecular Recognition Technology that we are implementing will allow us to directly extract lithium in a way that is entirely different from that used in Chile, completely reinjecting the brine into the salars, with competitive operating costs and with a minimal impact on the environment. This technology is totally disruptive: it is green and environmentally friendly, does not require evaporation ponds and extracts 95% of the lithium contained in the brines. It will revolutionize the world lithium market.”

Steven R. Izatt, President and CEO of IBC commented: “The green technology revolution demands that lithium and other critical metals be produced in the most environmentally responsible way possible, taking into account all stakeholders. IBC is committed to providing advanced, highly selective separations technologies that prioritize environmental and societal concerns while maximizing economic return.”

Background of IBC
IBC is an award-winning provider of proprietary and innovative MRT products and processes, based on green chemistry and green engineering, to premier customers worldwide.  IBC’s SuperLig®, AnaLig® and MacroLig® products and associated processes are used in manufacturing, analytical and laboratory applications. 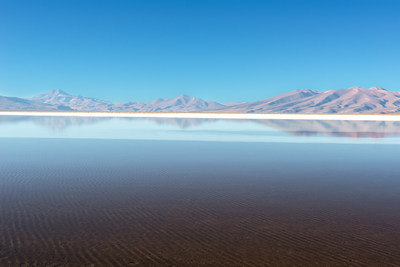 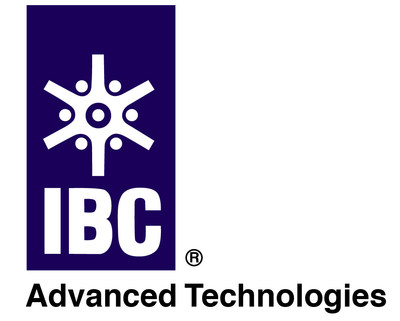 Indian Millionaires Are Investing in Second Citizenship and Moving Abroad