MUMBAI, Dec. 11, 2019 A beautiful screenplay, effective filming and the creative direction of an uber-talented director, all make the perfect formula for a successful film. After the phenomenal success of its first animation film ‘Ping Pong’d’, AAJ Media Productions’ latest creation – ‘I am Arbor’ has been creating new records of success since its global release in May 2019. Written and directed by Jijo Sengupta, an RIT graduate, and an award-winning filmmaker, the film is a perfect blend of 3D Animation and Live Action. 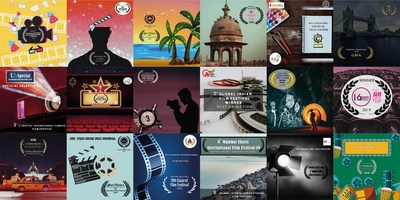 I am Arbor has garnered an overwhelming response on all social media platforms including YouTube where it got swamping views of over 42,124. The movie has been nominated and awarded in more than a dozen film festivals held across various cities in the world. Some of these include Silver Winner award at IIFA (California), NEZ International Film Festival (Kolkata) for Best Director, GIFF – 2019 (Mumbai) for Best Animation, ICL – 2019 (New Delhi) for Best Educational Content and Winner at Great Message International Film Festival.

I am Arbor‘ s plot features a child and a tree and their beautiful and heartwarming bond. The story of the film is inspired by the fact that plants do think, feel pain and reciprocate emotions too. “I have attempted to encapsulate the raw emotions and feelings of all my subjects and objects and bring them to life, to project one of the most beautiful and cardinal relationships a nature lover can ever have,” says Jijo Sengupta, writer and director of the film.

Founded by Anannya Sengupta, popularly known as Jijo, AAJ Media Productions (https://www.aajmediaproductions.com) is a new generation start-up that is poised to bring back a unique blend of Hollywood and Bollywood- the Holly-Bolly way, for Individual Aspirants, Corporates and the Media and Entertainment Industry.

About the Filmmaker and Entrepreneur

Anannya Sengupta, Co-Founder of AAJ Media Productions, realized that there exists a whitespace of Live Action and CGI and an opportunity for collaboration between Hollywood & Bollywood. Bringing imagination into the realms of perception and experience through redesigning the paradigm of communication and messaging for individuals, corporates and the film industry at large; offers tremendous opportunity.

He has completed his undergraduate in New Media and Interactive Development and has completed his masters in Films and Animations from Rochester Institute of Technology, New York, USA. He founded AAJ Media Productions in 2017 and is backed by an experienced set of team members based out of India and the US. 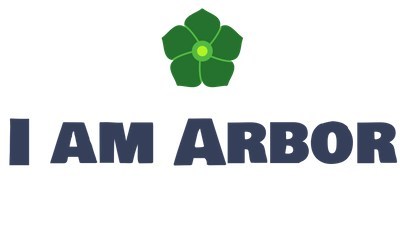