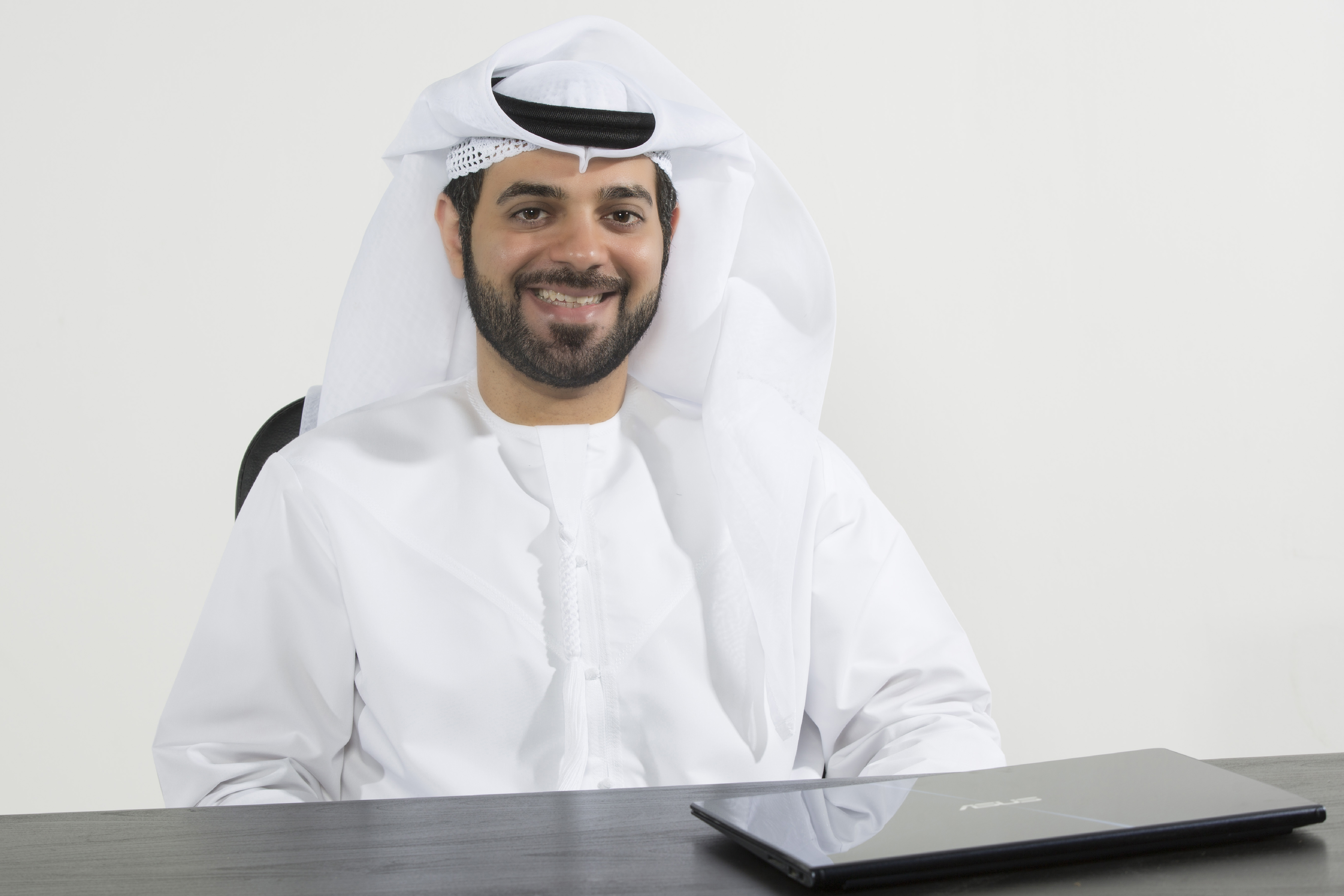 His company were called into action when a client came to them, fearing potentially falling into the trap of exploitation and extortion.

The UAE resident had opened a link on his computer and was surprised to find a page bearing the logo of a sovereign ministry in the country and the Investigation Department. Written under these official logos, he was warned his device would be shut down for broadcasting harmful, pornographic materials contrary to state laws.

Ahmed said: “At the end of the page, he was informed his device would be unlocked within 24 hours once he paid $100 in a specific receipt numbered bank account that appears on the screen.

“Within seven days, all violations would be addressed. But failing to do so, his device would be shut down again, and a case would be filed against him with the possibility of further fines.”

Given these levels of threats, the victim turned to Ahmed’s Technical Support Secure Websites & Electronic Accounts for help. The team discovered that one of the links on the computer was hiding malicious software.”

Ahmed added: “If such a malicious virus is inserted into any computer, its owner cannot use it at all, even if they acquiesced to the demands contained within. Further investigation by my team enabled them to deal with the malicious software successfully. It required us to carry out formatting or an advanced deep clean of the computer.”

“We solved the problem, and the security services are now following up on this incident. Anyone who received such a virus must inform the security authorities to enable them to take the necessary actions.”