The recently launched coin triples its holder count through a 15:1 token airdrop, offered as a lifeline to bail out investors in the now defunct Project One Whale.

Austin, TX, Jan. 25, 2022 (GLOBE NEWSWIRE) — (via Blockchain Wire) Hodl4Gold, a 13% BUSD rewards token known for being the first to launch with multiple live utilities, is setting a new standard for projects in the tokenomics space. The highly anticipated project saw $10 million in market cap within minutes of launch, reaching a high of $20 million in its first two weeks, while paying out over $1 million in rewards and airdrops. The token now adds another industry first to its resume with the acquisition of Project One Whale (POW), adding over 4000 new holders to H4G in the first ever buyout on the Binance Smart Chain network. 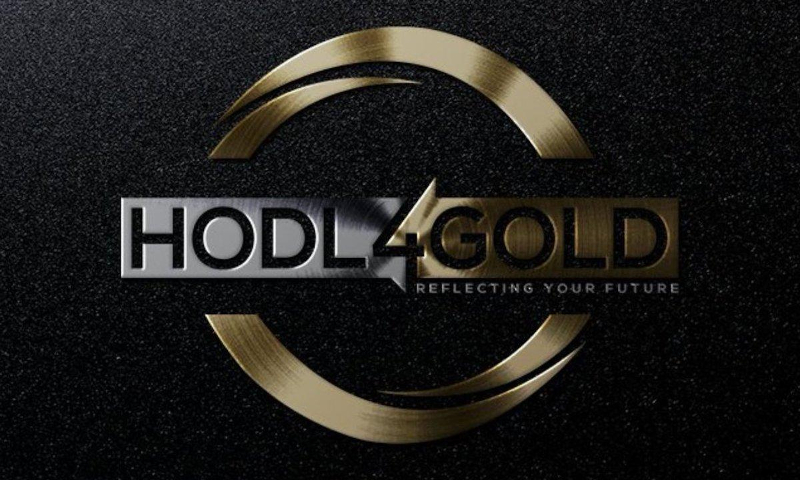 Project One Whale, a reflection token in which holders share a percentage of profits generated through its investment fund, underwent internal turmoil last week as a number of trades made by the fund underperformed, causing division within upper management. The ensuing events saw several managing team members exit the project, leaving investors without direction or leadership as POW continued to fall over 90% from its all-time trading highs.

In an unprecedented move for the space, Hodl4Gold stepped in with an offer to the remaining POW leadership, out of concern for investors in what was once regarded to be a very promising project. The agreement saw the transfer of POW team assets, including the remaining investment fund, to Hodl4Gold, which was in turn used to buy H4G for distribution to all remaining POW holders.

Eligible POW holders will automatically receive a token swap of POW to H4G at a rate of 15:1, in what may prove to be the best investment to date for the short-lived fund. Hodl4Gold, with its aggressive product roadmap, has seen impressive growth since launch despite the downturn in the overall crypto market. The token will debut several utilities in the coming weeks, including an NFT marketplace to be directly integrated with their no-code minter dApp, which offers industry-low prices at 0.02 BNB per mint.

While extremely uncommon in the crypto world, let alone the DeFi space, the acquisition of POW by H4G may prove to be the precursor of a new trend in the cryptosphere. As the reward tokenomics space matures and competition between projects ramps up, tokens with strong financial outlooks and solid roadmaps may see more opportunities arise to merge with or acquire coins with less certain long-term prospects. Hodl4Gold, despite its relative newness on the scene, has demonstrated its commitment to these fundamentals, and with product development ahead of schedule, remains open to further acquisitions in the future.