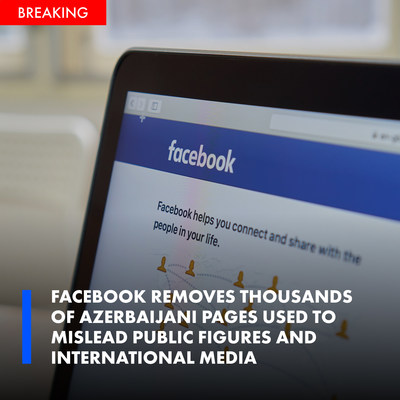 What’s happening on the frontline of Nagorno-Karabakh (Artsakh)

Myntra offers the largest-ever assortment of 5000 brands and 9 lakh styles, including region-specific ethnic collections to celebrate its Big Fashion Festival