FrontFanz – An Iconic Polygon Entertainment Platform Sold Out in 72 Hours 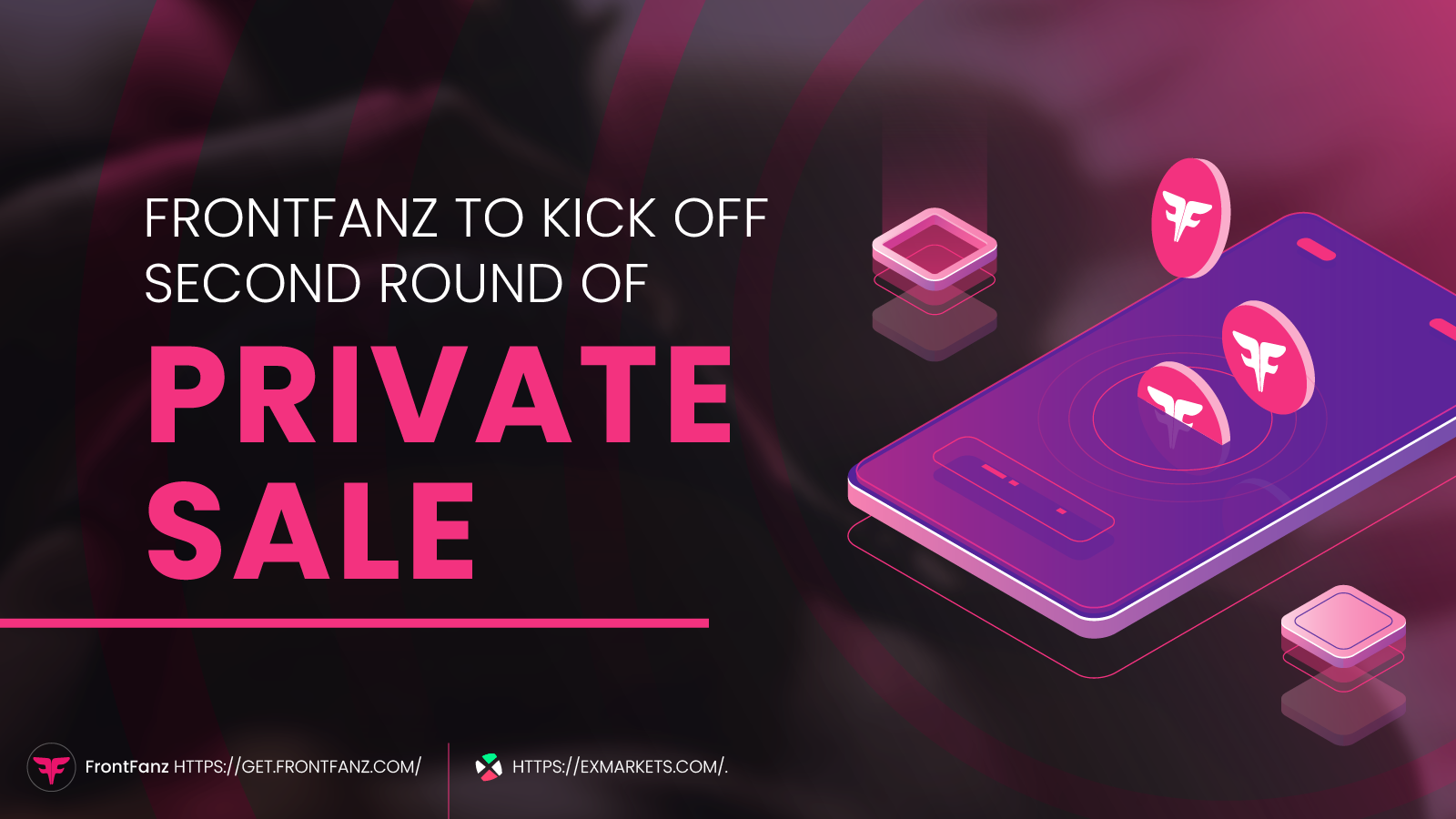 FrontFanz is a content-sharing platform that allows people to create, share and profit from their work. Coming out of stealth mode, FrontFanz has quickly established itself as a fair, transparent, and fan-focused Web3 platform without any kind of censorship, chargebacks or de-platforming. In other words, bringing a new meaning to the words “the sky’s the limit.”

With over two decades of experience, the founding team have a strong understanding of both the possibilities and the limitations that content creators face . They’ve decided to team up and create a space where people can safely create and share their content without judgement, censorship or unfair charges. With the help of Polygon (MATIC), the blockchain that FrontFanz was built on, this platform now offers trustless crypto payments to creators with FANZ utility tokens.

Some of the most noteworthy features of this platform include live streaming, subscription-based content, digital collectables, private messaging as well as NFTs. FrontFanz aims to create a safe environment for all creators to come together and share their work without scrutiny and with complete inclusiveness. And that’s not all – this platform realizes just how important a fanbase is in supporting creators, which is why the very concept of FrontFanz evolved around both the content creator and their fans.

FrontFanz Private and Public Sales– what to expect?

Even though FrontFanz has just come out of stealth mode, the current number of creators signed up to use the platform has grown from 200 back in April, to 400 today, commanding 32m fans and yearly earning of over $48m. Based on these numbers and the platform’s forward-looking open-minded concept, it’s safe to say that FrontFanz has the potential to grow rapidly as its full-scale launch is planned for September 2022.

The project has seen substantial investor interest, even within an otherwise squeamish market dominated by ‘bearish’ sentiment. So it’s probably not that surprising that FrontFanz’s first-round private sale, which represents 5% of the total supply and carries a 15-month vesting period, was oversubscribed and sold out in less than 72 hours.

Global Synergy Acquisition Corp. will redeem its Public Shares and will not consummate an initial business combination