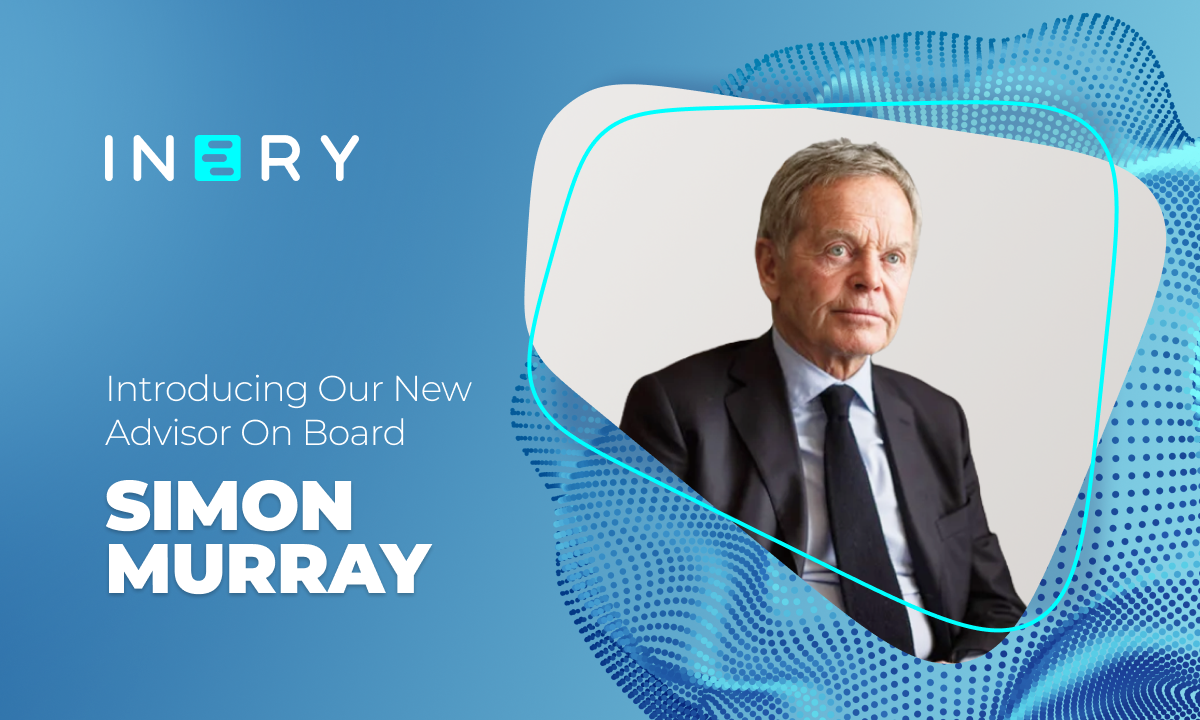 Dubai, Aug. 02, 2022 (GLOBE NEWSWIRE) — Ex-chairman of Glencore, ex-head of Deutsche Bank in Asia, ex- group MD of Hutchison Whampoa Limited, present executive director of General Enterprise Management Services Ltd (GEMS) are just some of the many titles that Simon Murray has achieved in his 60 years of being an entrepreneur.

Enlisted with the French Foreign Legion at the age of 20, Murray has been appointed a CBE by the Queen and a member of the Legion of Honor in France: the highest French order of merit for military or civil service. Having global business experience across countries like Singapore, USA and Hong Kong, he is recognized for his extensive experience investing and operating in finance, transportation, natural resources, infrastructure and power sectors.

During his time in Hong Kong, he became a central figure in the business community in a number of high-profile roles. He co-founded Orange, a global telecommunications company, which was ultimately sold for $36 billion in 1999. He is also best known for serving as a former chairman of the world’s largest diversified commodities trader Glencore and helped lead the giant through its $11 billion flotation.

Throughout his extensive career, he has served in various financial roles including executive chairman of Deutsche Bank’s Asian arm, board positions at Hermes and Richemont, and GEMS. Prior to founding SBC, Murray was the Group Managing Director of Hutchison Whampoa, one of Fortune 500 companies and Hong Kong’s largest companies, where he helped transform it into the world’s leading port operator. He was also known for being the right-hand man and managing director for Hong Kong billionaire Li Ka-Shing.

Inery is a protocol that will facilitate a decentralized, high performance and secure database management solution for web3. Its team has been actively addressing the challenges of data economy by joining hands with various companies and blockchain protocols as strategic partners and networking with industry experts at global conferences like Consensus. Murray’s vast experience as an entrepreneur and his expertise in the fields of investments, capital markets, and private equity will appear relative to Inery’s mission.

As Chairman, Murray’s role will mainly focus on articulating the transition for web2 companies to decentralize their data structures with Inery. This will meet conventional enterprise needs to optimize their data infrastructure and venture to web3.

“The inclusion of Mr. Murray as Chairmain to Inery will prove instrumental as we become an enabler of web3 with a decentralized database management solution. His vast network, phenomenal business experience and support to formulate the transition process for web2 enterprises will be noteworthy for not only Inery but whole decentralised space”, says Dr. Naveen Singh, the Co-Founder and CEO of Inery.

Murray becomes the third British to join the board of Inery alongside David Munro Anderson, Inery’s financial advisor who is a pioneer of the futures contract trading industry, and Bally Singh, Inery’s marketing advisor who is the CMO of the Metaverse Avatar platform Metahero and Everdome.

Murray’s addition to Inery’s management team comes at the right time as the project prepares to launch its public testnet, a major milestone for Inery.

Inery is the first layer-0 blockchain designed to offer the solution of decentralized database management with the vision to enable a new paradigm for data. It lays the foundation for web3 by seamlessly connecting with systems, applications, and layer-1 networks.

smartwater Is the Official Beverage Partner for 44th Chess Olympiad 2022