Elongate has donated more to The Giving Block charities than any other BSC project. Moving forward to its next phase of growth, Elongate announces its strategic partnership with The Giving Block to accelerate its goal of igniting social impact transformation empowered by blockchain technology

BERN, Switzerland, July 5, 2021 /PRNewswire/ — Elongate and The Giving Block (TGB) are excited to announce an official partnership. For months now, Elongate has been donating to amazing causes that work with The Giving Block, and working with our partners at The Giving Block to accelerate crypto adoption by charities. Elongate has so far donated over US$3 million worth of crypto to nonprofits around the world. 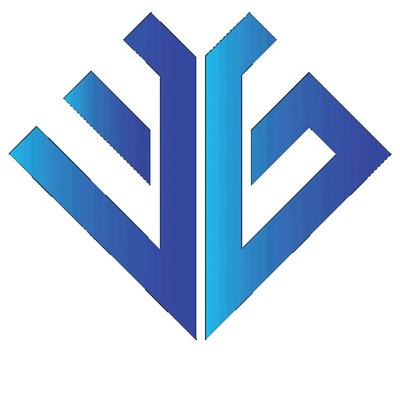 The #ELONGATExTGB campaign will capitalize on Elongate’s commitment to empowering people to support good causes by partnering with The Giving Block, an avenue for charitable organizations to directly receive donations through TGB’s fundraising platform. The campaign also aims to amplify the efforts of The Giving Block and Elongate to inspire communities and educate them about the untapped potential of cryptocurrency projects in creating social impact enabled by blockchain technologies.

As detailed in its whitepaper, a key highlight of Elongate is its unique tokenomics. A 10% tax is imposed during an outgoing transaction, of which a portion is redistributed to its community of holders and another portion of which goes to charity. With its vision to forge a revolutionary social impact ecosystem on the blockchain, Elongate’s strategic partnership with The Giving Block puts the crypto movement in a unique position to leverage its tokenomics as well as community action. Lorenzo Andree, Chief Executive Officer of Elongate, said: “Elongate’s mission is to defy the status quo and make profitability intrinsically linked to positive social impact. Our collaboration with The Giving Block is a monumental cornerstone of our proactive goal to ignite a social impact transformation.”

Commenting on the campaign, Gene Rhode, Elongate’s Chief Marketing Officer, said: “Elongate has constantly been working with The Giving Block behind the scenes. With the establishment of our long-term vision, this campaign with The Giving Block solidifies our foothold in the cryptocurrency space as the boldest token project that builds transparent pathways to earning and giving.”

The Giving Block and Elongate will continue to work together to educate new nonprofits about cryptocurrency and get them equipped to accept crypto donations. To learn more about The Giving Block and its partners in the blockchain space, go to: https://www.thegivingblock.com/partners. Visit the Elongate website and learn more about the world’s first and biggest charitable cryptocurrency: https://www.elongate.cc/