Elite Capital Offers its Condolences to the Royal Family and Announces Mourning for the Death of H.M. Queen Elizabeth II

LONDON, Sept. 09, 2022 (GLOBE NEWSWIRE) — In a special joint statement between the United Kingdom and the State of Kuwait, which was announced from Kuwait by Dr. Faisal Khazaal, Chairman of Elite Capital & Co. Limited in England and the parent company in Kuwait, Deals Secure Group Holding Company, as well as from the United Kingdom, Mr. George Matharu, CEO of Elite Capital & Co. Limited in England, the group companies pass on their condolences to the Royal Family in Great Britain for the passing of Her Majesty Queen Elizabeth II. 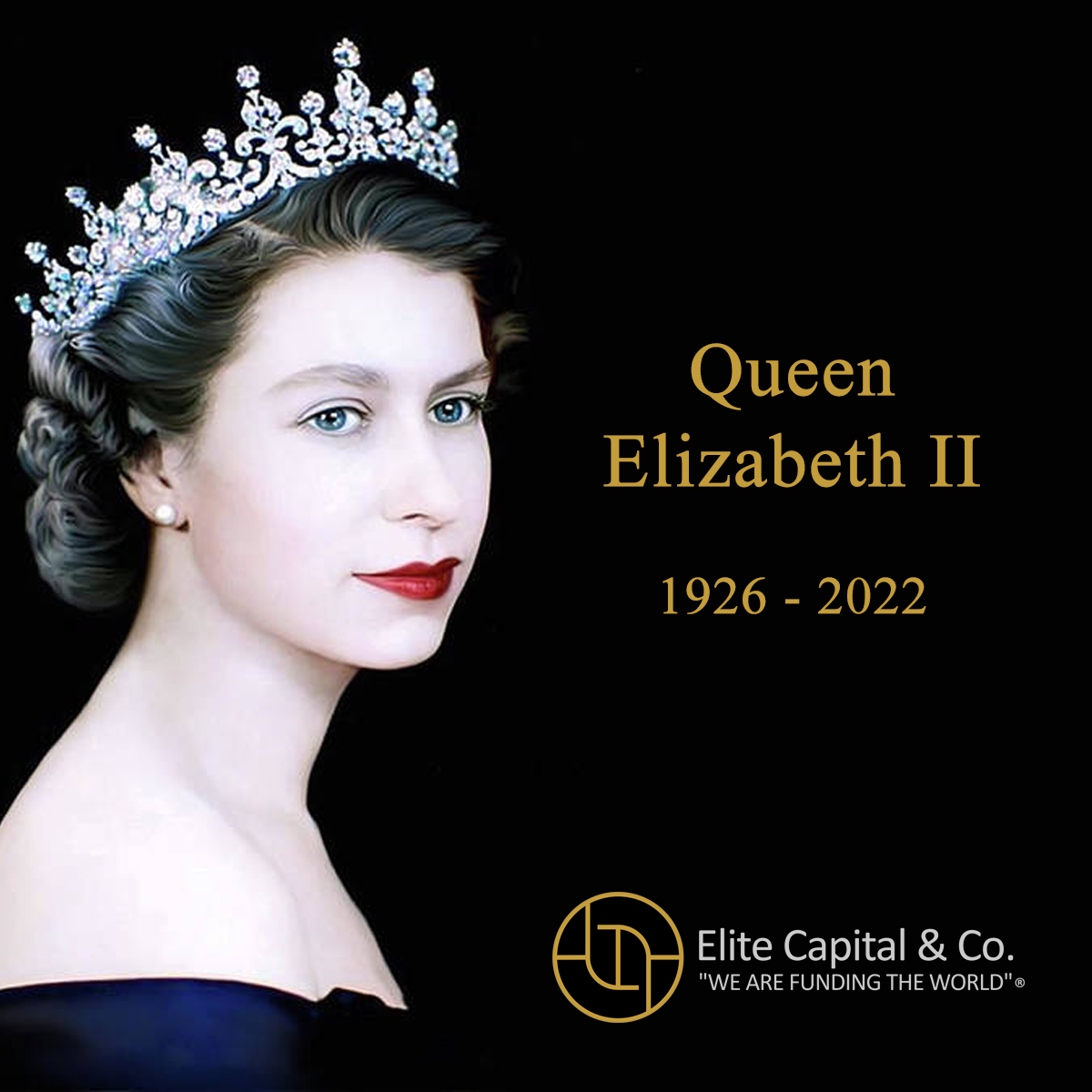 “In these heart-breaking times, we would like to offer our sincere condolences to the Royal Family in Great Britain and the Commonwealth for the loss of Her Majesty Queen Elizabeth II,” Mr. George Matharu said.

Britain’s longest-reigning monarch has died. During her 70-year reign, Queen Elizabeth II advised 15 British prime ministers, met 12 American presidents, lent her name to over 600 charitable organisations and owned more than 40 Pembrokeshire Welsh Corgi dogs. Along with her consort, Prince Philip — by her side until his death in 2021 — she witnessed the evolution of Britain through considerable social and technological changes. The unique circumstances of the queen’s reign mean that it is unlikely to be repeated. The new monarch, King Charles III, is Britain’s longest-serving heir-apparent and is the oldest new monarch in the country’s history.

Dr. Faisal Khazaal concluded the joint statement by saying, “The Board of Members of Elite Capital & Co. Limited decided in an extraordinary meeting after the news of the death of Her Majesty Queen Elizabeth II, to suspend the company’s activities for 10 days to mourn the death of Her Majesty and to resume work on Monday, September 19, 2022, and the company’s logo will be used in black and white for a period of three months as an expression for this tragic event – Long live His Majesty King. Charles III.”

A photo accompanying this announcement is available at https://www.globenewswire.com/NewsRoom/AttachmentNg/aa1c82fd-bc14-45ea-aa5e-b26a5770e56b